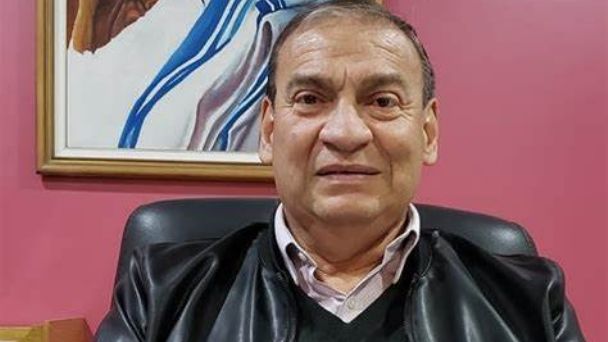 The case is advancing against the former president of the Cooperativa Eléctrica Mixta del Oeste (Cemdo), Roberto Clavero, who is currently housed in Penitentiary Unit 8 of Villa Dolores accused of sexually abusing his stepdaughter, who at the time of the events was a minor old.

Now, in a new judicial setback, the prosecutor Lucrecia Zambrana decided to charge Analía Montenegro (the victim’s mother) for being a necessary participant in the alleged abuses that were committed against her daughter when the minor was in her care.

Read also: They arrested the president of the Cemdo Cooperative for sexual abuse