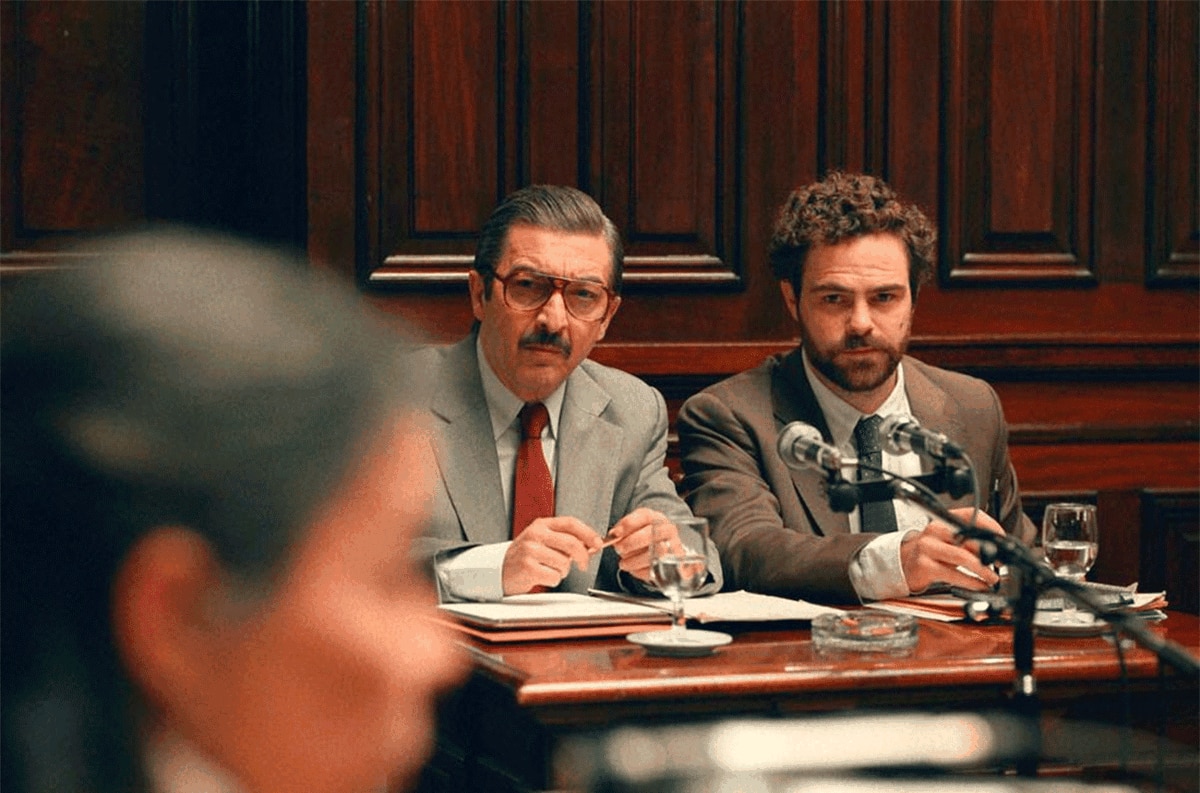 The film “Argentina, 1985”, directed by Santiago Miter with Ricardo Darín as prosecutor Julio César Strassera and Peter Lanzani in the role of Luis Moreno Ocampo, won the Audience Award at the San Sebastián Festival, which today concludes its 70th edition. edition.

“Obviously we are all very excited because we know the weight of the public vote of the audience at the San Sebastian Festival,” said Axel Kuschevatzky in the bar of the Hotel María Cristina where he received the news of the award.

The nature of the award, which was announced before the official prizes that will be awarded at the closing gala, is of special importance, bearing in mind that the San Sebastian Festival is a “public” event, which means that the spectators They fill the rooms in each edition of the festival, unlike Cannes, where, for example, the attendees belong mostly to the film industry and the specialized press from around the world.

“We discussed it with Santiago (Mitre), that it is a film about democracy, about the defense of democracy and that it receives the popular vote is doubly beautiful and pleasant for us,” the producer analyzed. “It is an honor and adds to the beautiful path that a film is taking that tells a story so Argentine, but at the same time so universal,” he said.

“Argentina, 1985”, which competed at the Venice Festival and in San Sebastian was part of the Perlas section, with the Audience Award in Donostia is preparing for the premiere in Argentina next Thursday and a day later, in the United States .