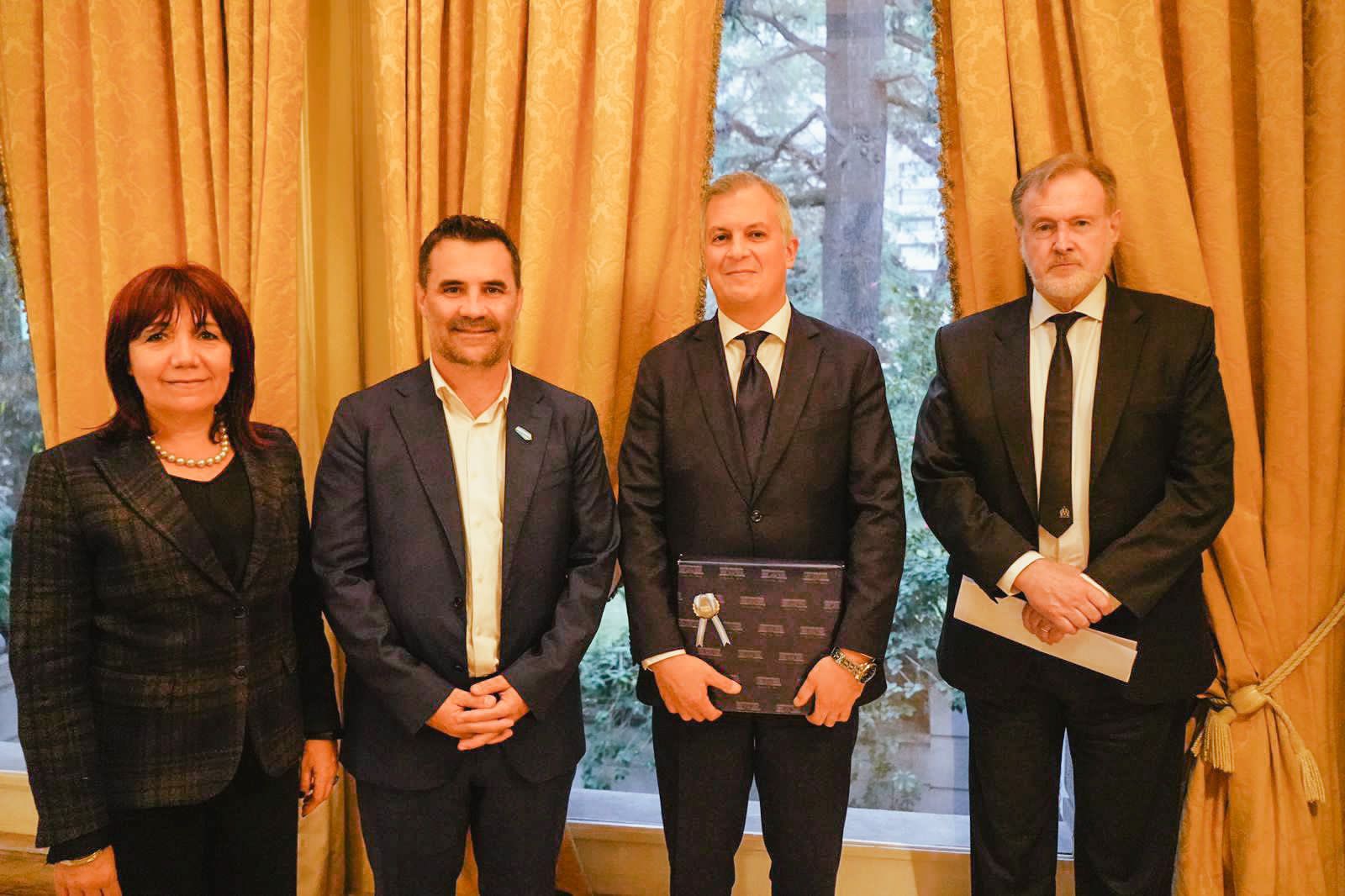 This Thursday a meeting was held in Chile between the Secretary of Energy of the Nation, Darío Martínez, with the Minister of Energy, Claudio Huepe, businessmen from the energy sector of both countries and various officials such as the Argentine Ambassador to Chile, Rafael Bielsa , among others. At the meeting, progress was made in “energy integration” between the two countries.

“Thanks to the Gas Plan, the gas pipelines in the Neuquén basin are operating at their maximum capacity. We are making progress so that the surplus production that we cannot transport for internal consumption is exported to Chile, which means a great benefit for both countries,” said Martínez.