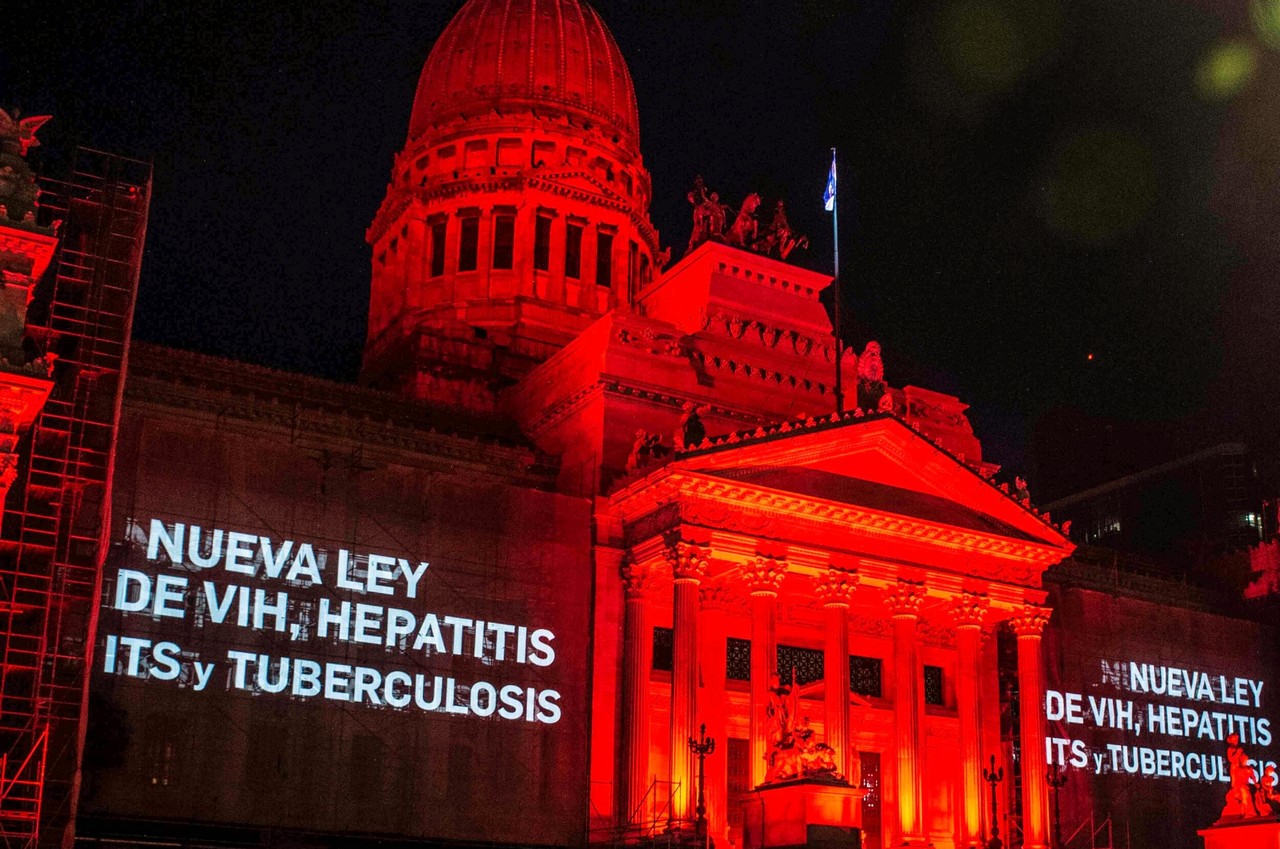 The National Senate is preparing to approve this Thursday a new HIV Law that replaces the current 23,798 and its “biomedical approach” with a new text “with a gender and human rights perspective” that was prepared in conjunction with organizations that come promoting this reform since 2013.

The draft national comprehensive response law, moreover, is not only referred to HIV, but also incorporates viral hepatitis, other sexually transmitted infections (STIs) and tuberculosis into the same regulation.

“The 1991 law is very good because it offers free prevention, diagnosis and treatment, but in these 30 years we have learned that it is not enough, that we must also pay attention to the social determinants of health,” he said. Matías Muñoz, coordinator of the Argentine chapter of the World Alliance against Stigma and Discrimination Associated with HIV this week during the webinar “New Law on HIV and Hepatitis, from Argentina to the world”.

From the @AlianzaMundialArg we celebrate pride by activating for a present and a future without stigma or discrimination. This week the @SenateArgentina could make our country the south that marks the north in the guarantee of human rights ✊🏽🏳️‍🌈

Is that the project aims to eradicate discriminatory practices; the definitive prohibition of testing for HIV and other STIs as part of pre-employment examinations; the promotion of the public production of medicines and supplies; the active participation of people with a positive diagnosis in the design of policies; and the possibility of retiring early or accessing a lifelong non-contributory pension in the event of a situation of social vulnerability.

In this way, the National Front for the Health of People Living with HIV, made up of more than 40 organizations, will appear in Congress starting at 12 noon to accompany the development of the session scheduled for 2 pm.

— World Alliance for Latin America and the Caribbean (@AlianzamundialL) June 28, 2022