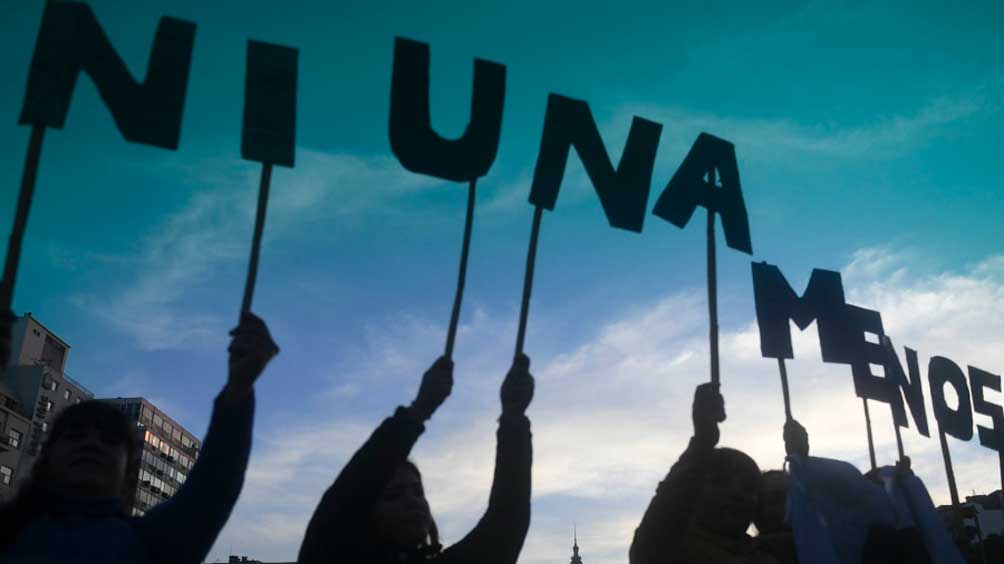 The federal team of the Mumalá observatory (Women of the Latin American Motherland), “Women, dissidence and rights”, made a report that reveals data and figures in relation to gender violence. The period they work goes from January 1 to August 30 of this year, throughout the Argentine territory.

The collection and analysis was produced from the monitoring of digital and graphic media in Argentina. They also took into account search engines; the alert system; a follow-up of organizations; specialized portals on gender, feminism, human and police rights or forensic matters.

🟣 @MuMaLaNacional made a report that reveals data and figures in relation to gender violence.
⚠️ Argentina brings together 252 femicides and trans-transvesticides so far in 2022

The analysis revealed 252 violent deaths of women, transvestites and trans. That implies that there is 1 death every 25 hours in our country. Within the total, 61 cases are associated with gender and linked to criminal or collateral economies; such as drug trafficking or revenge. It also includes those deaths from common crimes; such as account adjustments or extortion.

On average, the age of the victims is 37 years; and the link that unites her with the femicide with 63% is from a partner or ex-partner. 13% were cases committed by men from the direct family environment; 4% by indirect relatives. While 9% were men known to the victims; and 4% unknown. 7% of the cases do not have data on the feminicide.