Argentina naked and without a future • Canal C 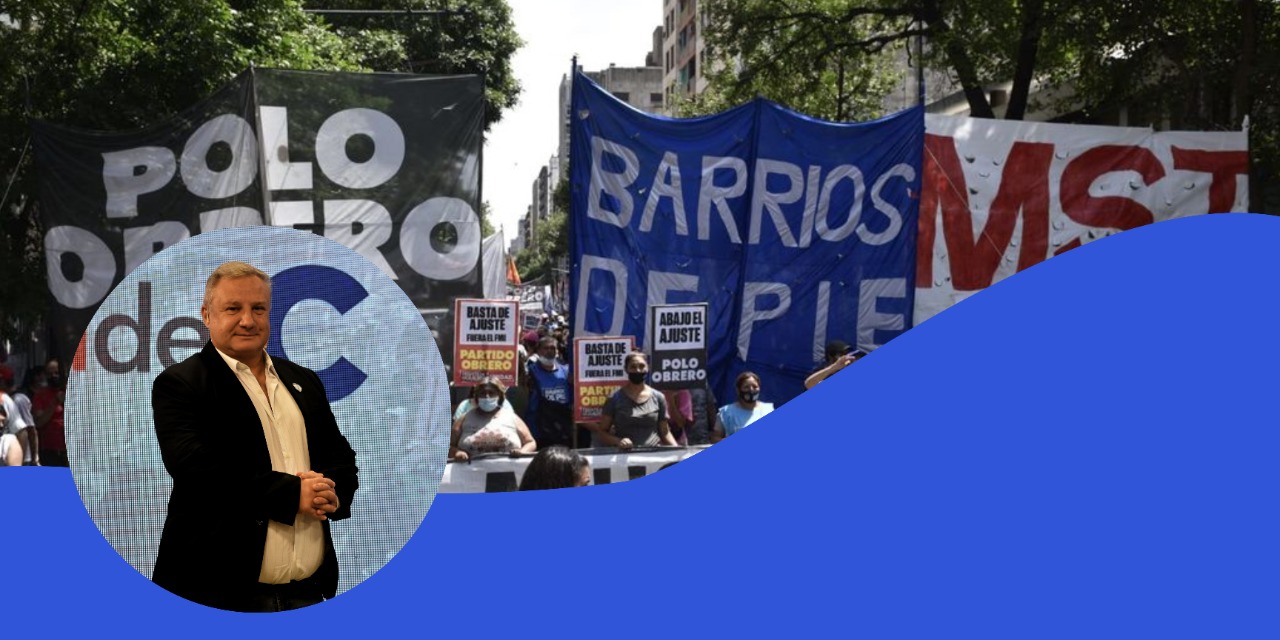 By Germán Negro for Canal C

A few seconds of a home video is enough to understand the seriousness of a crisis that almost no one measures. Economists, sociologists, political scientists usually put in numbers the fate of a country that in its roll takes everything to the bottom of the ravine. But the growing lack of concern for the culture of work, perhaps, only seems to be taken into account by those who feed on it to accumulate power.

Marina Alfonzo is 34 years old and she is effusive when it comes to telling how one can live “from the giles”. His testimony on the Kwai social network has gone viral in recent hours due to the crudeness with which he narrates how, in a certain stratum of today’s Argentina, there is no longer the ambition to get a good job but rather the accumulation of plans that help pay them “the assholes” who pay taxes.

“Let them continue buying votes. They have to pay us for something, right? ”, He points out, before remarking that “it is our problem if we want to be on the ball”. He acknowledged that it was his problem if he had children “like rabbits”, in response to another member of the social network who had questioned the planers.

After such a painting of reality, Mariana began to reiterate her brazen position on different television channels.

Unwittingly, the woman undressed not only the reality of the generations that in Argentina got used to living in a State that instead of contributing to generate work, superimposes plans that are far from encouraging people to look for it.

The other reality that Mariana (she lives in Greater Buenos Aires), an adherent to Kirchnerism, undresses, and that the Government does not recognize, is that the plans work as a covert vote-buying. “If they offer me 80 (thousand)”, it is little, she said last night on the TN channel, where she was interviewed by Franco Mercuriali, to whom she confirmed that at 34 years of age she never had a white job nor was she a monotributist and that she is “with Cristina and with Alberto”, on the political level.

A few days ago, another young woman in this case from the Polo Obrero had also become viral when in a television interview she complained because “now they say they want to make us work.”

While the people who live by plans are telling realities that are known but that were not said, President Alberto Fernández charged again yesterday against productive sectors such as agriculture, which the followers of Cristina Kirchner have as a historical enemy, since that item foreign currency entered the country for historical amounts and its level of sales is not far from that of recent years.

“I don’t want to work for the same money that I can earn while staying at home,” Mariana confessed, between smiles and ridicule by those who contribute with their efforts to fatten the distribution box of an increasingly disoriented State. “We got used to this…”