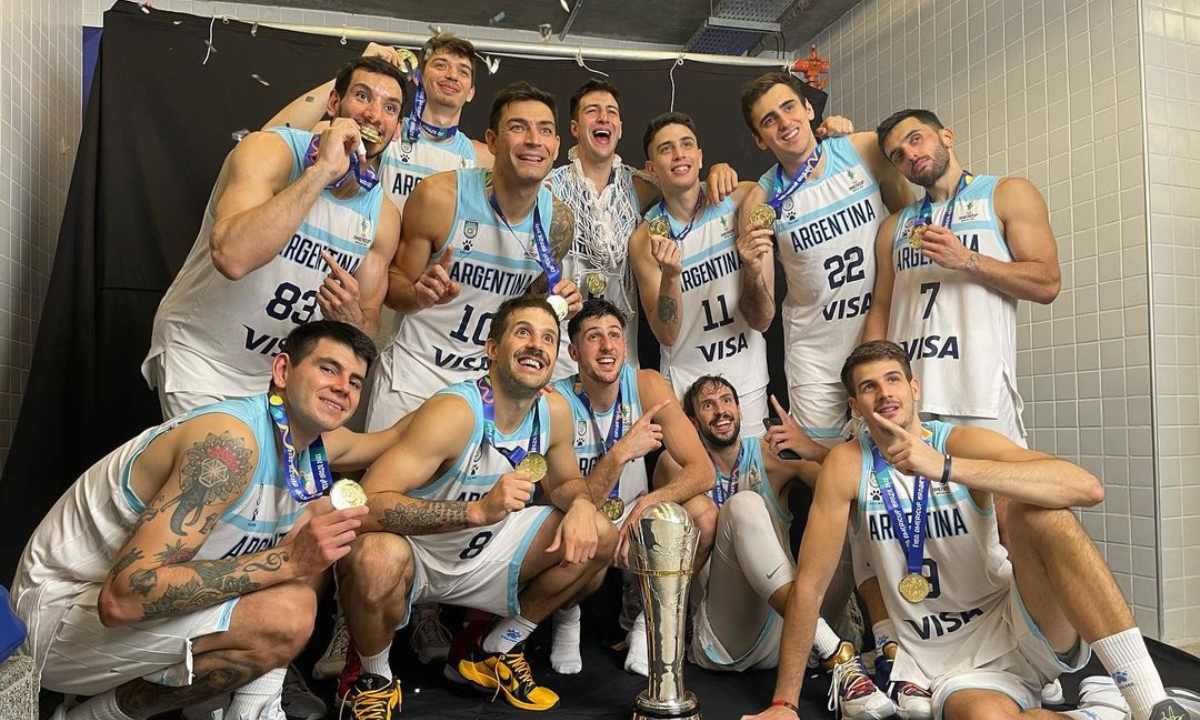 This Sunday the Argentine Basketball Team beat Brazil and managed to become champion of the AmeriCup2022. Facundo Campazzo, from Cordoba, who scored 13 points in the definition, gave an interview after the victory and recounted how the celebration was lived in the locker room where he assured that he sang some songs by Q’ Lokura, Nico’s band, together with his teammates Sattler and Chino Herrera.

Even the basketball player was encouraged to imitate the famous “Y Q’ and Q’ Lokura” and assured that later he would post the link of the chosen theme on social networks. Something he did later, when he shared in his Instagram stories a link that he directed to a list of songs on Spotify, along with a message that said “selection playlist”

Read also: La Konga with Rusherking in the new remix of “Forget”

The artists echoed the news and posted on their Twitter account the moment Campazzo is seen singing the intro. “Great, Facu Campazzo,” they wrote along with icons of little hands clapping.