Argentina will participate in the BRICS summit • Channel C 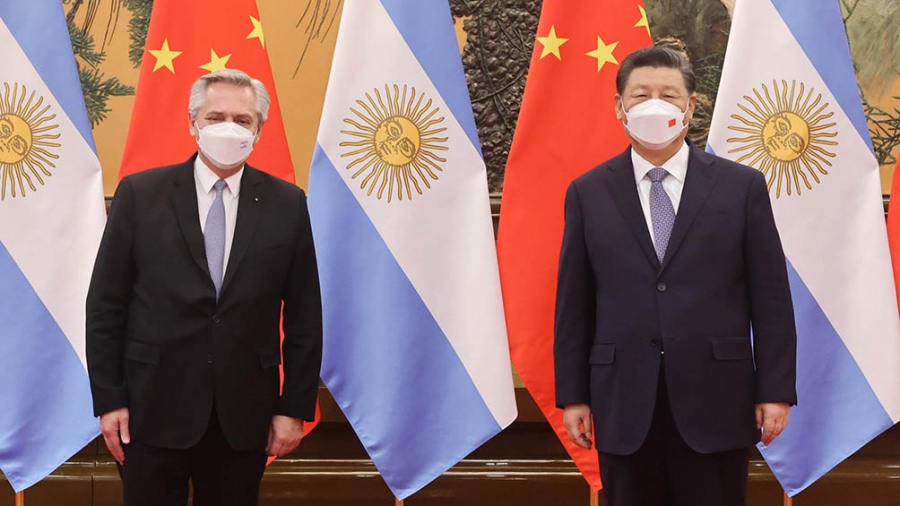 Argentina will participate next May 20 and June 24 in the summit of foreign ministers and presidents of the BRICS, the nucleation of the five emerging economies that began to meet in 2009 and that this year will meet by videoconference with China as host, after President Xi Jinping will extend a special invitation to the country, revealed this Saturday the ambassador in Beijing, Sabino Vaca Narvaja, in an interview with Télam.

Xi’s invitation, the diplomat stressed, “is extremely important”, above all because of Argentina’s interest in joining the forum that has brought together Brazil, Russia, India, China and South Africa since the beginning of the century, a position that President Alberto Fernandez officially broadcast during his visit to Beijing in early February.

This is the framework in which Argentina, on the 50th anniversary of the start of diplomatic relations with the Asian giant and while Fernández holds the pro-tempore presidency of the Community of Latin American and Caribbean States (CELAC), was invited to the summits of the BRICS: there will be three sessions (a preliminary one, of political parties, social organizations and think-tanks, to be held on May 19); another for foreign ministers, scheduled for May 20, and finally for heads of state, on June 24.