Argentina will participate in the G20 Summit • Channel C 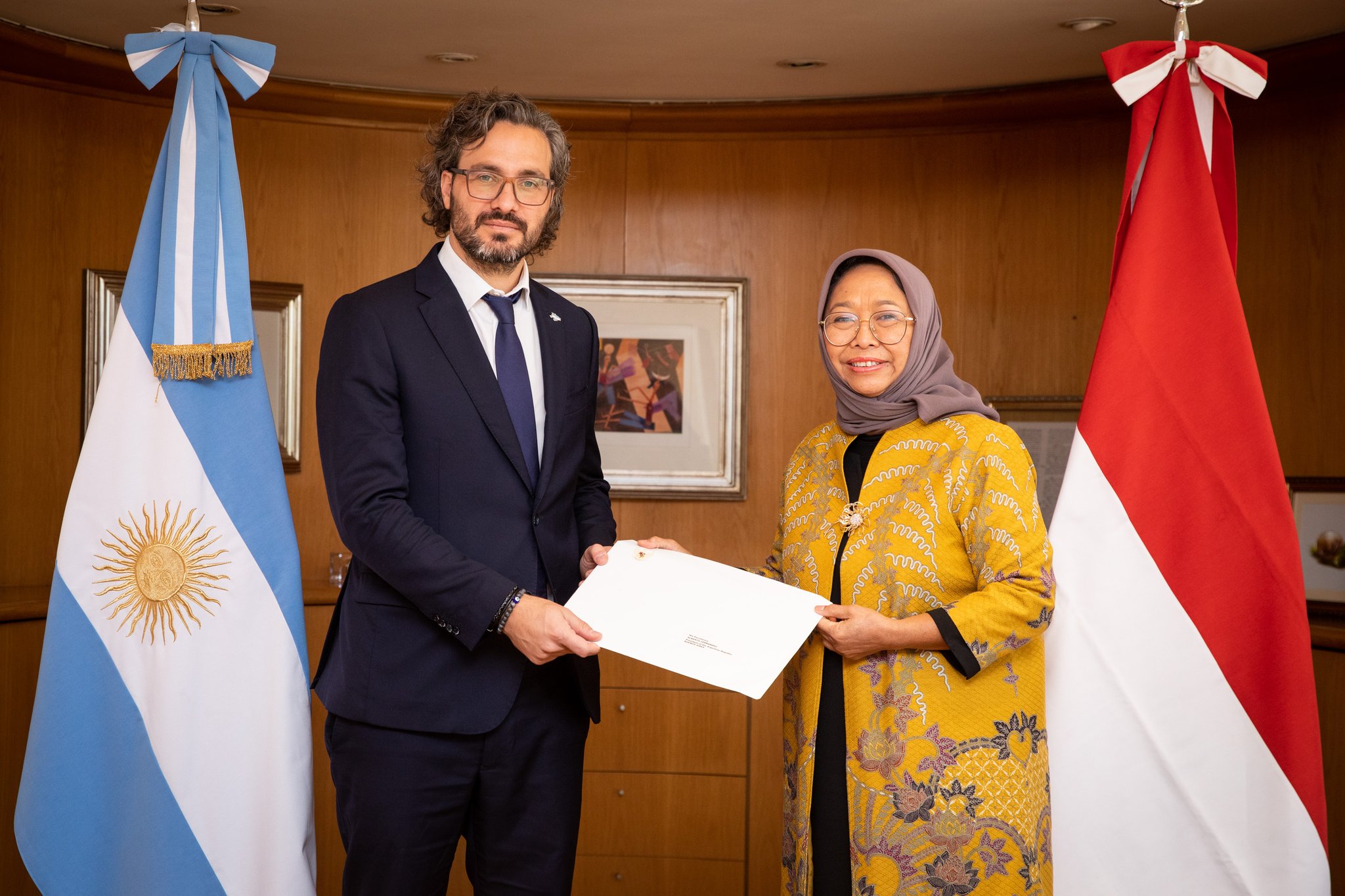 Within the framework of the international meetings held by Foreign Minister Santiago Cafiero, Argentina’s participation in the G20 Summit to be held on November 15 and 16 this year in Bali, Indonesia, was confirmed in the last few hours. It will be attended by President Alberto Fernández.

In addition, he informed that our country will also be part of the meeting of foreign ministers of the G20 itself in the same city, to be held on July 7 and 8 next.

It should be noted that Cafiero held meetings with the Indonesian ambassador to Argentina, Niniek Kun Naryatie. The official gave the invitation to President Alberto Fernández to be part of the G20 Leaders’ Summit, which the Argentine president will attend, the Foreign Ministry reported in a statement.

During the meeting, both officials discussed the “fruitful bilateral relationship” and touched on the outstanding issues on the global agenda.

Cafiero highlighted that “Argentina coincides with the priorities that Indonesia has established for its current presidency of the G20, in light of the needs that have arisen in developing countries during the pandemic, accessible digital transformation and reinserting the priorities and themes of the Global South. on the agenda of the Group”.

The Minister of Foreign Affairs, in a poster posted later on his Twitter social network account, stated that “Argentina confirmed its participation in the @g20org Leaders’ Summit to be held on November 15 and 16 in Bali, with the presence of the president @alferdez”.

Likewise, he maintained that with the ambassador of the Republic of Indonesia “We discussed the fruitful bilateral relationship and the outstanding issues on the global agenda, and I was able to confirm my attendance at the meeting of foreign ministers of the G20 that will be in July, also in Bali”.