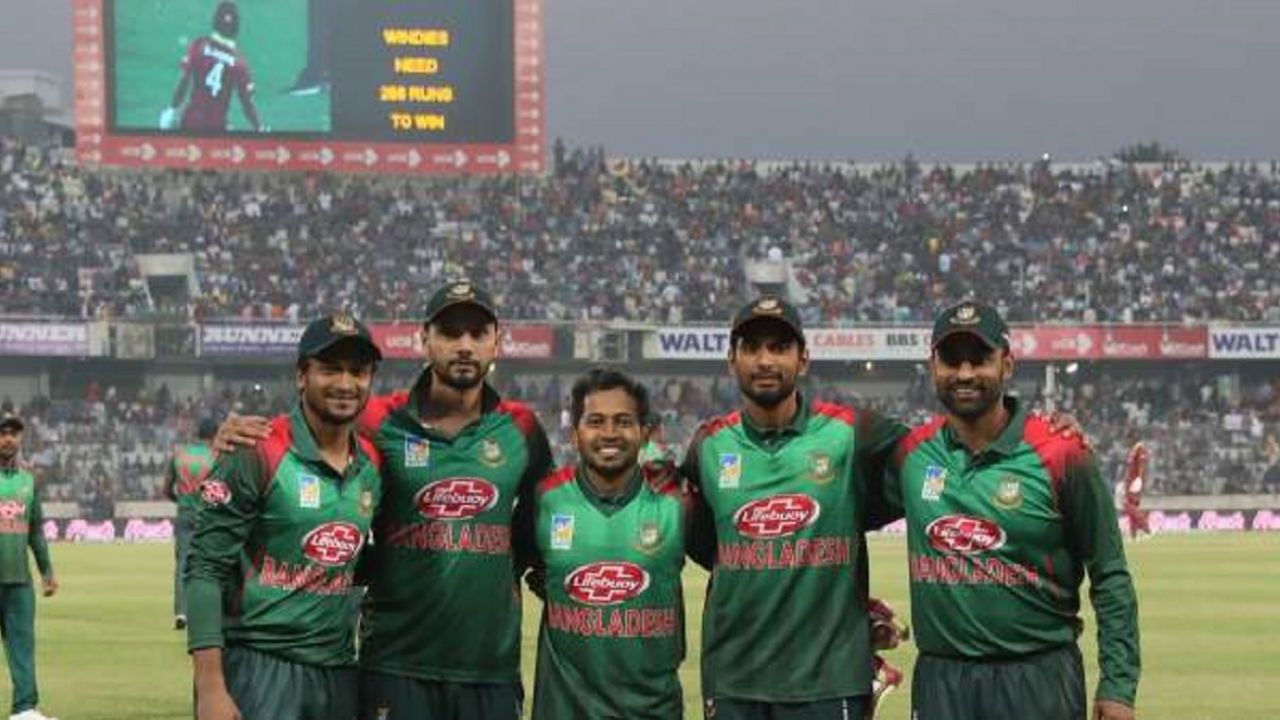 In recent weeks, the great support and love that the people of Bangladesh give to the Argentine national team have been known. Thousands of videos have gone viral showing how each victory of the Albiceleste team is celebrated in that nation. That is why a group of Argentines decided to create a community to return some of that support.

On Twitter, a user named Rulo de viaje told about this initiative that emerged on Instagram. “I can not anymore. Someone on Instagram suggested that as a reciprocal gesture I form the group ‘Argentinian fans of the Bangladesh cricket team’. There are already 19 members and they began to encourage“wrote the tweeter. The truth is that only 3 days later, more than 79,000 people joined the Facebook community.

Read also: Madness for Argentina in Bangladesh: a journalist presented the news in an unusual way

Finally, the news reached Bangladesh and the newspapers of that country talked about the mythical story that involves these Argentines. “Now the Argentines want to support the Bangladeshi cricket team to connect with the Bangladeshis,” read one headline in a local newspaper.

“Supporting the Argentine soccer team in Bangladesh has caught everyone’s attention in this World Cup. The Argentines noticed it and decided to do something for the Bangladeshi fans in return. After a suggestion from an Argentine group on Instagram, Dan Lande de Buenos Aires decided to open a group of Argentine fans for the Bangladesh national cricket team. The group is called ‘Bangladesh Argentine Cricket Fans,'” they wrote in the development of the note. The truth is that the story of Rulo de viaje has gone around the world and has been garnering thousands of likes and followers on different platforms.