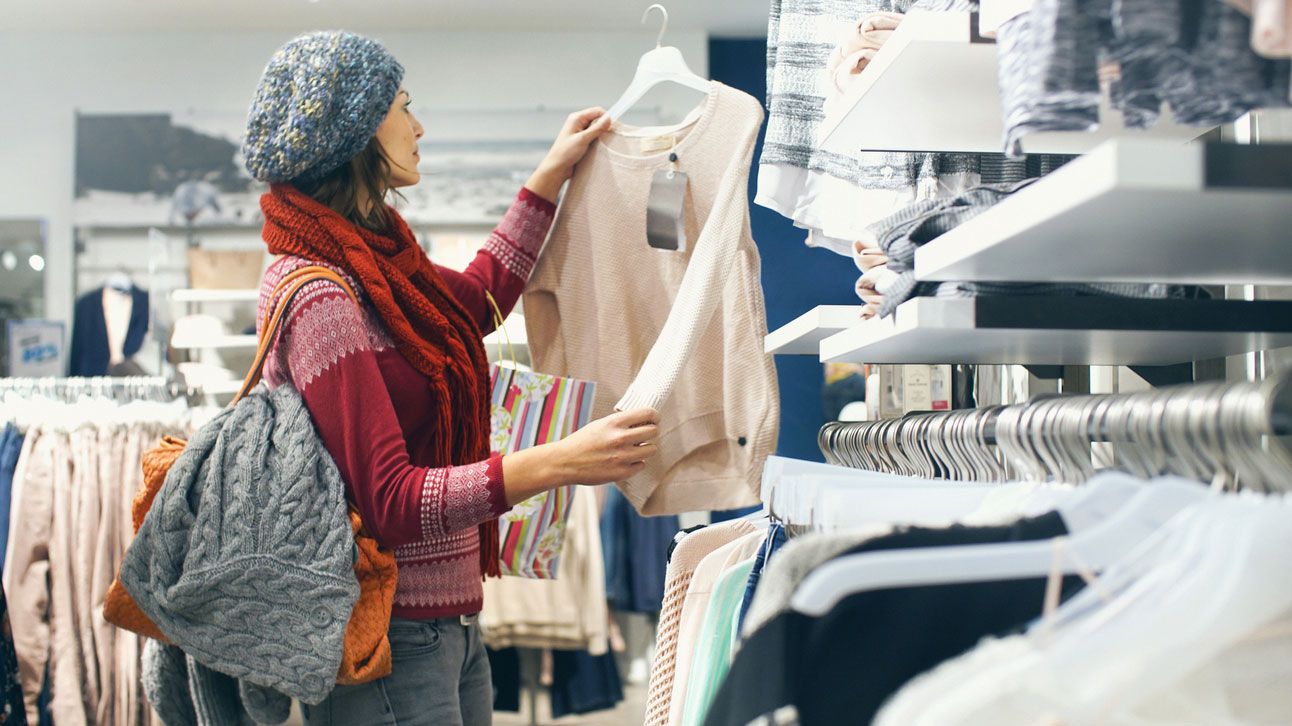 Arguing that local production allows savings in costs and foreign exchange, the Government states that “no sector is superfluous” and promotes, directly and indirectly, regulations and measures to protect and promote the national industry, focused on import substitution. , as has already happened on several occasions throughout Argentine history.

The Economic Research Institute (IIE) of the Córdoba Stock Exchange estimates that this year the cost of promotion regimes will mean around 0.8% of GDP, which is equivalent to 30% of the fiscal deficit goal agreed upon with the International Monetary Fund (IMF) or the budget of all public works carried out by the Nation in relation to energy, transportation, education, housing and water in 2021.

However, countries are not competitive to produce everything. This is a basic concept of the modern economy, which the IIE ratified with a study in which it evaluated the prices of products that are protected by the State, and reached the conclusion that the measures implemented by the Government, in In many cases, they increase the price assumed by consumers.

Within the protectionist regime, the most prominent sector is electronics, which represents half of the fiscal cost for economic promotion. In addition, its fiscal cost in terms of the product is practically double at present the values ​​of 2019.

Recently, a national brand announced that it will manufacture mobile phones in the country. The most outstanding experience in the sector is the local assembly or production of computers, which has tax benefits and protection against foreign competition in Tierra del Fuego. In this sense, to find out what can be expected from the manufacture of mobile phones, the IIE surveyed the prices of notebooks in the local market and compared them with multinational brands that have official stores in Argentina, Brazil and Mexico.

The study concluded that the prices of the models marketed in Argentina are more expensive in dollars than those manufactured in the other two countries. With Brazil there is only one model that matches, and it costs up to 10% more expensive in the local market; while with Mexico there are more varieties in common, and the values ​​are between 19% and 86% higher at the local level.

Graph 1: Prices of notebooks from multinational brands – Argentina percentage in relation to Brazil and Mexico

The results do not differ for notebooks produced in the local market by the brands that lead sales in the country: BGH, EXO and Noblex, according to the Mercado Libre e-commerce platform.

The BGH brand, in partnership with Positivo, produces equipment for Argentina and Brazil. Locally produced models are between 35% and 50% more expensive than their Brazilian peers.

In the case of notebooks produced and marketed exclusively in the domestic market -EXO and Noblex, the best sellers-, consumers pay between 11% and 58% more in dollars than their equivalents in Brazil and Mexico.

EXO, the best-selling model, costs between 11% and 21% more than its equivalent from Dell in Brazil and 23% more than that from Lenovo. It is also 58% more expensive than HP’s in Mexico.

Graph 2: Prices of notebooks of national brands compared to regional markets – Argentina percentage in relation to Brazil and Mexico

The electronics sector is not the only one that has protection from the State. Among the most protected are also the textile and clothing sectors. Non-Automatic Licenses (LNA) are the main tool applied in this case: since 2017 there has been a gradual reduction of NLA, mainly for the first links. Today they affect an average of 56% for the entire value chain. Garments have almost absolute protection: 94%.

In April, when the general Consumer Price Index (CPI) was 6%, the prices of clothing and footwear increased 9.9%. In the year-on-year comparison, the values ​​are 58% and 73.4%, respectively.

Sports shoes present the greatest general difference: 50% more than in Brazil and Mexico. Likewise, in the local market they also cost more than in New York, London or Tokyo, three of the most expensive cities in the world.

The results of the IIE report prove that import substitution is inefficient, since it does not lower the cost assumed by local consumers; on the contrary, on more than one occasion, it increases them.

The development of industries focused on the final links of the value chain does not make it possible to eliminate dependence on imports and, naturally, they present a lower added value to production.

To gain competitiveness and improve the population’s quality of life, the development of industries that take advantage of international trade hand in hand with specialization should be promoted. This will allow the creation of more and better jobs, and that Argentines have access to more products and services of better quality and at a better price.