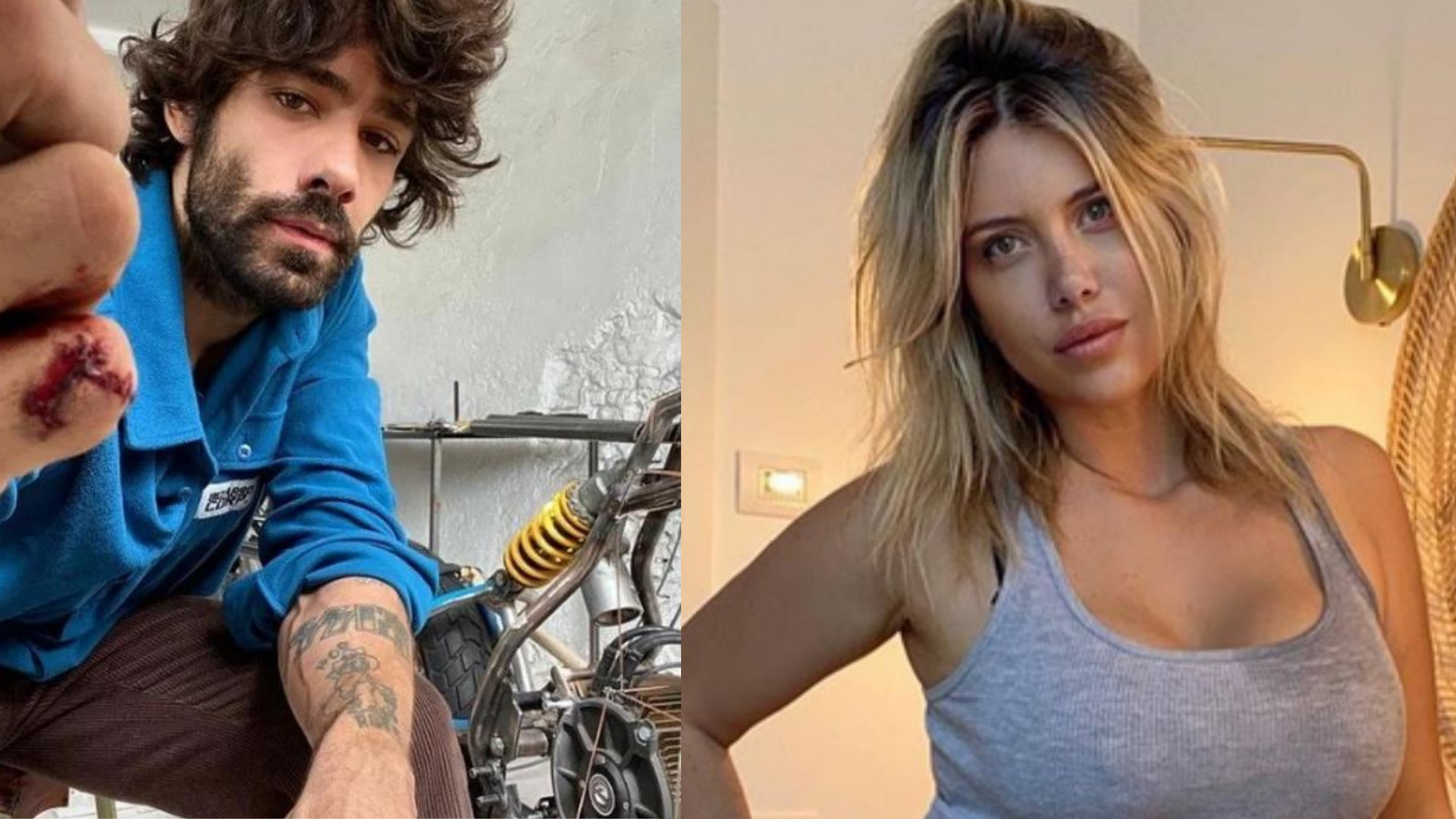 End for the romance of Armando Mena Navareño and China Suárez. After the Platinum Awards ceremony in Madrid, where the actress was alone, she finished confirming her break with the Spanish. What no one expected was that in the midst of the conflict between Wanda Nara and China Suárez, the Spaniard would write to the soccer player’s wife.

According to the information that emerged from the journalist Juan Etchegoyen, the Spaniard would have created a trout account to follow the businesswoman and be able to write to her from that account. Etchegoyen assures that Mena would have sent a heart to Icardi’s wife with whom China had an affair.