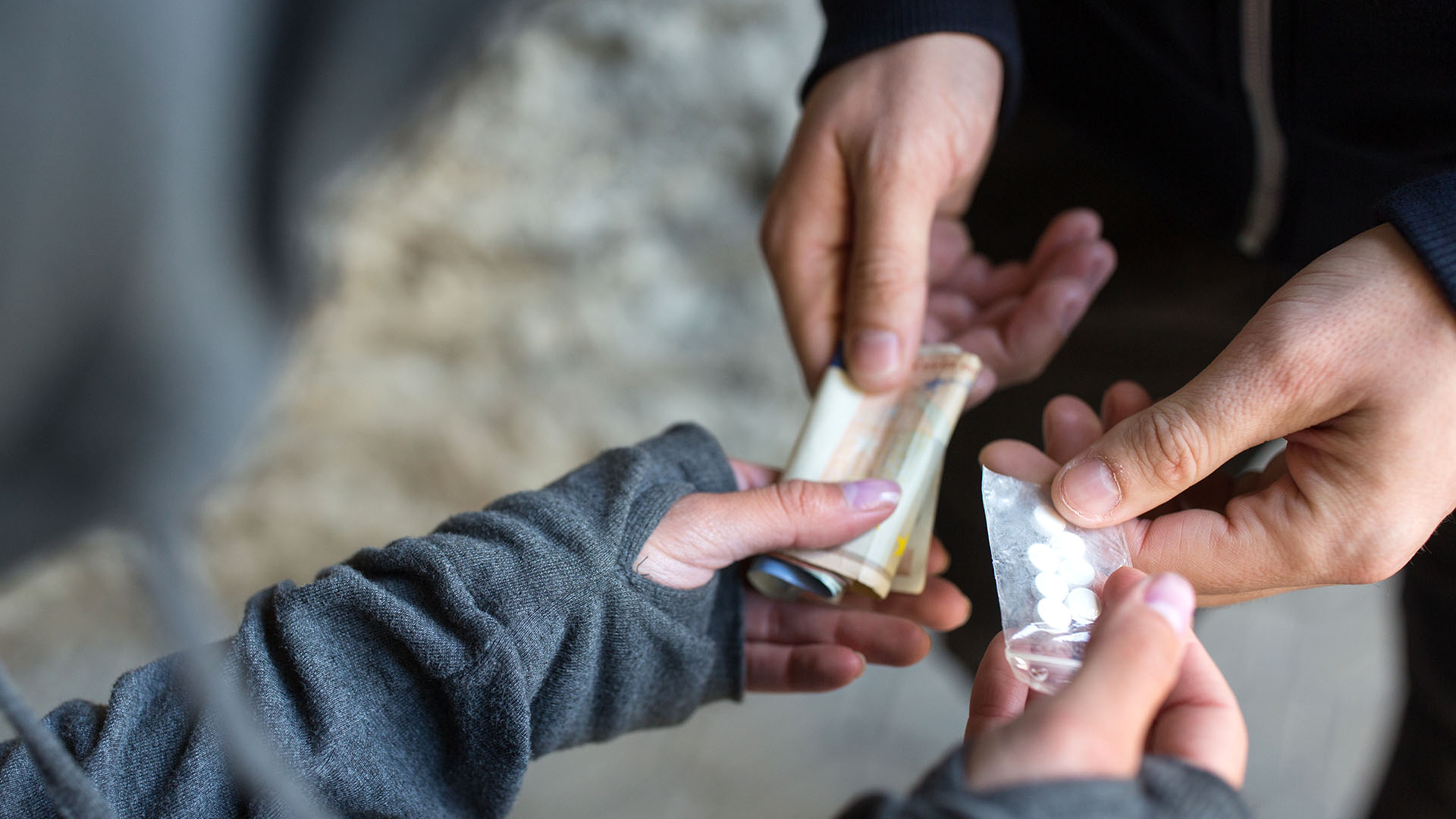 In the last few hours, the Anti-Drug Trafficking Police Force, in conjunction with the Public Prosecutor’s Office, carried out various raids inside the province of Córdoba and disrupted various drug sales points.

Three members of a family, a 49-year-old father and mother and their 20-year-old son, sold cocaine and marijuana in a cleaning supplies store, which they used as a cover.

In the search, the authorities found several doses of both narcotics and 172,000 pesos, presumably the product of drug dealing, among other elements of relevance to the investigation. The three subjects were arrested and transferred to the judicial headquarters, accused of violating the National Narcotics Law.

In Río Tercero, a man made drug “delivery” in public spaces

A 42-year-old man was arrested in that city after the search of a home in the Cerino neighborhood, accused of delivering narcotics under the “delivery” modality in public spaces such as squares and soccer fields. The man has a record for acts against property and related to drug trafficking.

In the procedure, several doses of marijuana and cocaine, money, a Volkswagen vehicle with which he made deliveries, and various items related to the investigation were seized. The subject was arrested on charges of aggravated drug dealing.

In an operation ordered by the Public Prosecutor’s Office for the sale of drugs on public roads, the Anti-Drug Police Force seized drugs, more elements related to illegal activity and arrested a drug dealer.

Through the action of the Secretariat for the Fight against Drug Trafficking of the Laboulaye Prosecutor’s Office, in charge of Georgina Osella, an adult man was ordered to preventive detention under the charge of the crime of aggravated narcotics marketing for being carried out to the detriment of minors, in the town of General Lavalle.

The FPA and the Laboulaye Prosecutor’s Office carried out two raids in the aforementioned town which resulted in the arrest of the accused, the seizure of a large amount of narcotic substance, cash, a scale, marijuana grinders, cell phones and a motorcycle, used by the accused to market narcotics under the delivery modality.