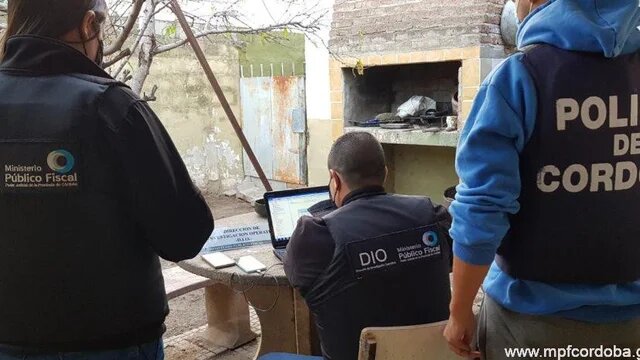 In the city of Villa María, the police arrested a 59-year-old man accused of possession and distribution of child sexual abuse material, after the justice investigated a complaint made by the National Center of Missing and Exploited Children.

The investigation was carried out by the second-shift Prosecutor’s Office of the city of Villa María, in charge of Juliana Companys, who had the collaboration of the staff of the Cybercrime section of the Operational Investigation Directorate (DIO), who managed to identification of the perpetrator of the incident.

Personnel from the Villa María investigative brigade also participated in the search carried out by order of the court at the defendant’s home, who managed to “prove the extremes reported and seize the device where the evidentiary material was found.”

Through a statement from the Public Prosecutor’s Office, it was also reported that in the place, the police officers found “a large number of fighting roosters in an evident situation of animal abuse and overcrowded, for which the corresponding prosecutor’s office was intervened and to the environmental patrol who immediately showed up at the scene”.