arrested for stabbing a man to death • Channel C 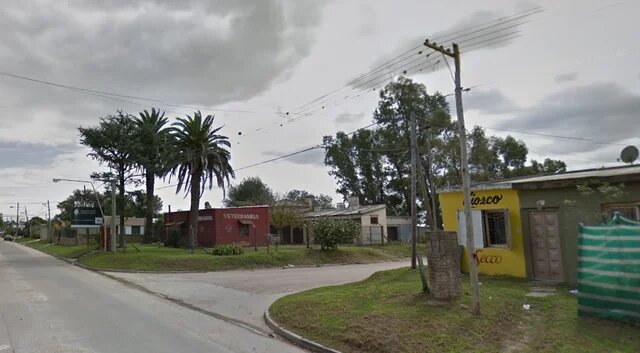 A 26-year-old man was stabbed to death during the early hours of this Sunday, April 10, in Río Cuarto. Police found the victim lying on the street at Marcos Lloveras and Presidente Perón around 3:05 p.m. He had several stab wounds and an emergency service confirmed his death.

For the crime, a 34-year-old man is the main suspect and was transferred with different puncture wounds to the New San Antonio de Padua Hospital where he was hospitalized as an apprehended person. “Both the deceased and the hospitalized man have criminal records. The Prosecutor’s Office of the 3rd shift of Rio IV intervenes,” the Police reported.