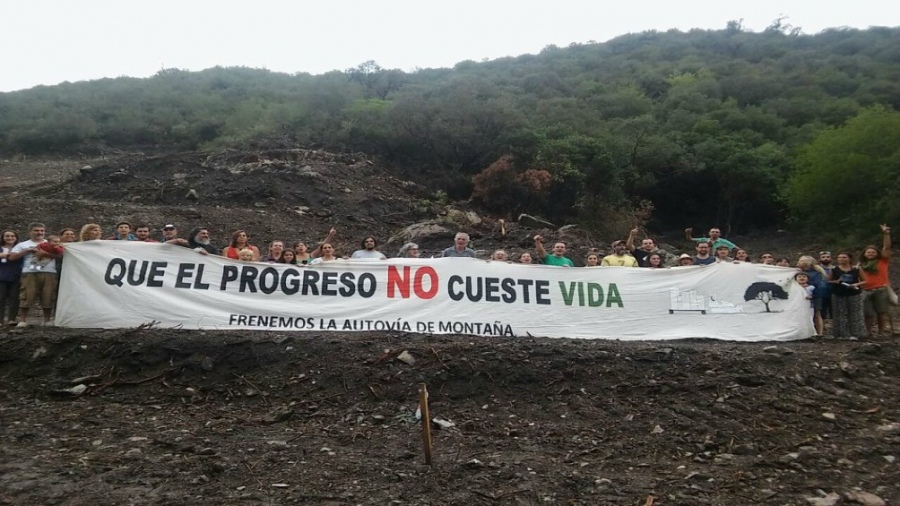 Six assembly members were arrested in the framework of a camp that they carried out in rejection of the progress of the Punilla highway works. The arrest occurred in an archaeological and ancestral site of Santa María de Punilla. The procedure is in charge of the Cosquín Prosecutor’s Office, under the orders of Commissioner Giordano.

In La Nueva Mañana it was explained that the people are detained at the Santa María de Punilla police station, but could be transferred to La Falda.

Córdoba: Teacher strike and mobilization in the streets of Córdoba

Lawyer René Amsler told Una Radio Many Voices that “I manage to have contact with one of the compañeras and the commissioner says loudly that he is not going to speak to any lawyer. From the Prosecutor’s Office they inform me that they are still looking at where they are going to be transferred.”

“At that time there was an archaeological heritage intervention. It was decided to stop practically everything and yet the machines decide to move forward just the same”, he added.