Attack on CFK: round of inquiries 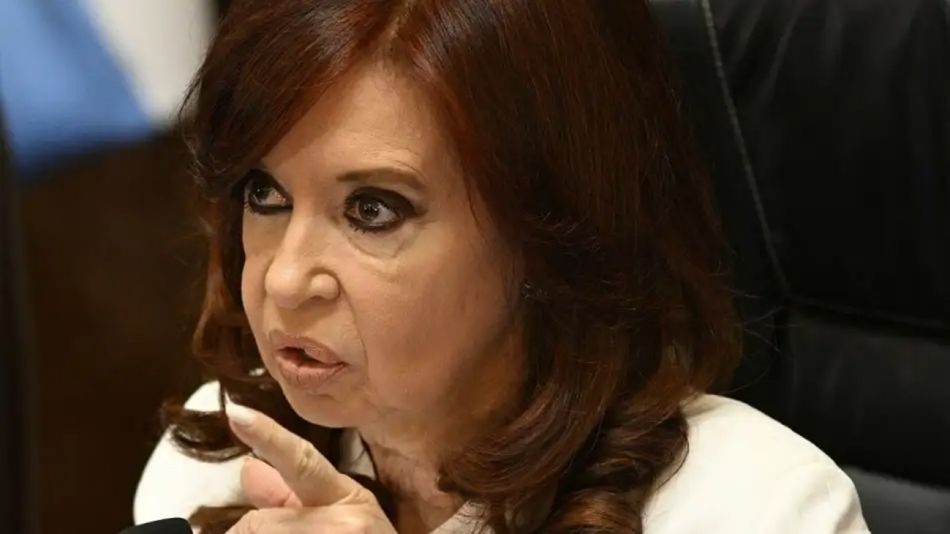 Attack on CFK: round of inquiries

After the arrest of Agustina Díaz, the third person deprived of her liberty in the framework of the investigation of the attack on the life of Vice President Cristina Fernández de Kirchner, Judge María Eugenia Capuchetti will investigate the three accused and detained until the moment.

It is about Fernando Sabag Montiel, his girlfriend Brenda Uliarte and Diaz herself, who must answer the questions of the magistrate in the investigation. According to Díaz’s lawyer, she will not answer questions at this time. Meanwhile, Capuchetti will present to Sabag Montiel and Brenda Uliarte the evidence collected from the telephones, videos and other electronic devices that incriminates them and will ask them questions about it.

Some details that emerged on the last day show that Fernando Sabag Montiel and his girlfriend Brenda Uliarte planned to rent an apartment in the Buenos Aires neighborhood of Recoleta that would allow them a clear view of the property of the two-time president of the Nation.

Also during this day, the vice president will formally request to be a private plaintiff in the case, a measure advanced last Tuesday. In the brief of the presentation, Fernández de Kirchner establishes that she will exercise “the rights that correspond to me as a private accuser with respect to any other person whose responsibility arises from the investigation.”

It also requires that “urgent access” be given to the electronic file by its lawyers, and added in the presentation that, in the event that the secrecy of the summary is re-issued, its lawyers be summoned to any “definitive and irreproducible” act .

The publication Attack on CFK: round of inquiries appeared for the first time on Canal C