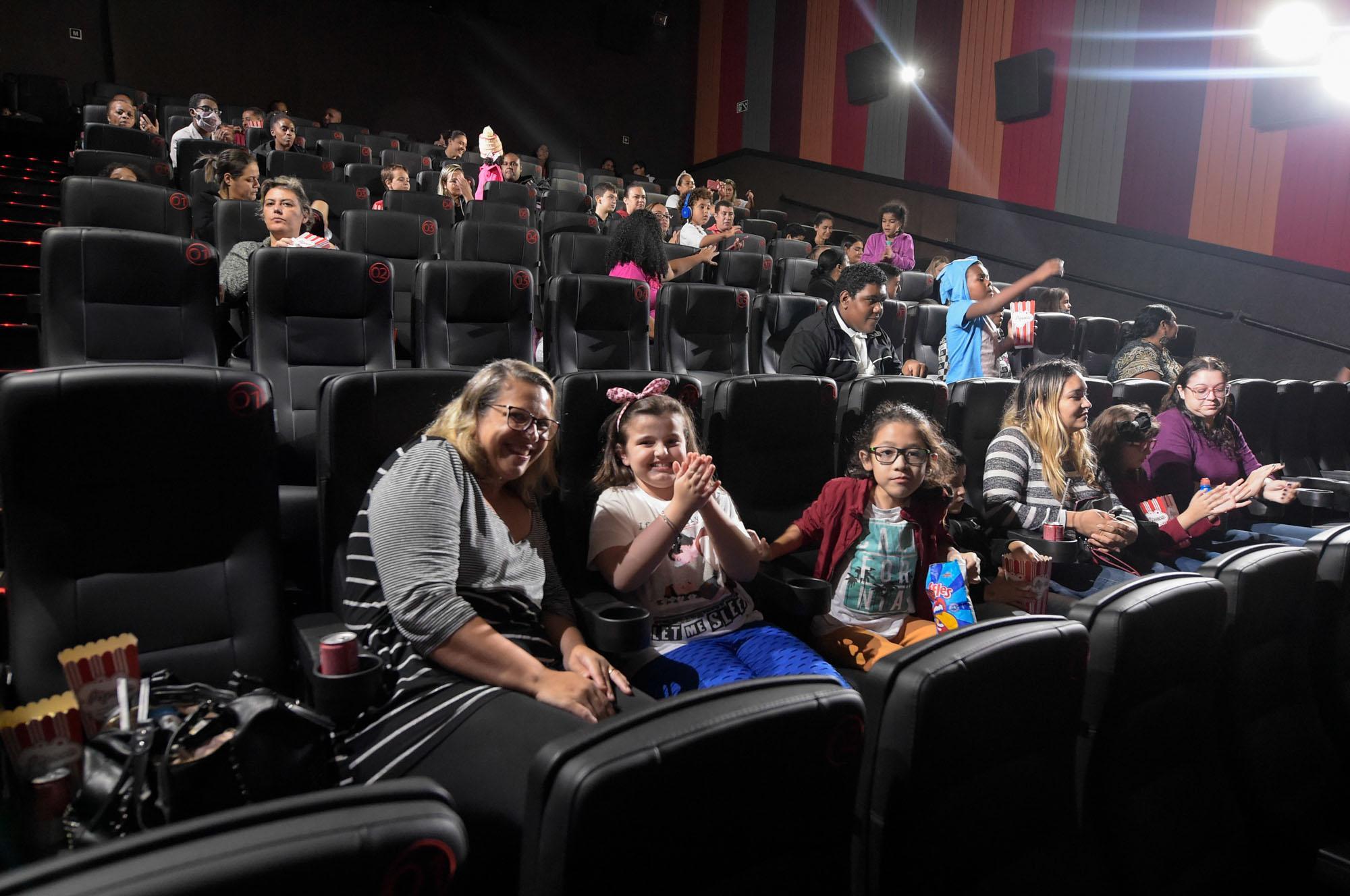 The Córdoba Cultura Agency announced the agenda of activities for the first week of August, which runs from Monday to Sunday. The billboard offers a wide range of options, including live music, film and theater. These are some of the proposals for the next few days:

Sing 2, in the adapted cinema: admission is free

On Saturday, at 3:00 p.m., a new screening of the CEA Distended Cinema arrives at the Córdoba Cultural Center, the adapted film series for children with autism spectrum conditions organized for the third consecutive year by the Córdoba Culture Agency, the Fundación Familias Cea Córdoba – TGD Parents TEA Córdoba and Ludotea space.

Unlike traditional cinema functions, this cycle presents adaptations according to the needs of children with CEA, which have to do with a series of characteristics that make the theater a more pleasant and inclusive environment. This time Sing 2 ¡Come and Sing Again! will be screened.

An unmissable musical in Río Cuarto: The free admission

On Saturday, at 8:00 p.m. at the Leonardo Favio Cultural Center in Río Cuarto, «Ada. Almost a tribute«, as part of the cycle A pure theater 2022 presents.

This is a musical theater work, which starts from the selection of a waltz, a ranchera and several tangos, performed in her time by Ada Falcón, the diva of the 30s, who, being in her heyday, decides to leave everything and go.

Jazz on the Paseo del Buen Pastor: Entrance is free and open

On Sunday, at 6 pm, Martín Dellavedova Cuarteto presents its new album 23/14 in the cycle in the Paseo del Buen Pastor chapel.

The formation, with a long history in the jazz circuit in Córdoba, is made up of Eduardo Elia (piano), Cristian Andrada (double bass), Luis Barzola (drums), Martín Dellavedova (saxes and compositions) has a strong influence of the Hard bop style (jazz from the 50s), with the incorporation of more contemporary sounds that involve compositions based on rhythmic grooves and melodic ostinatos.