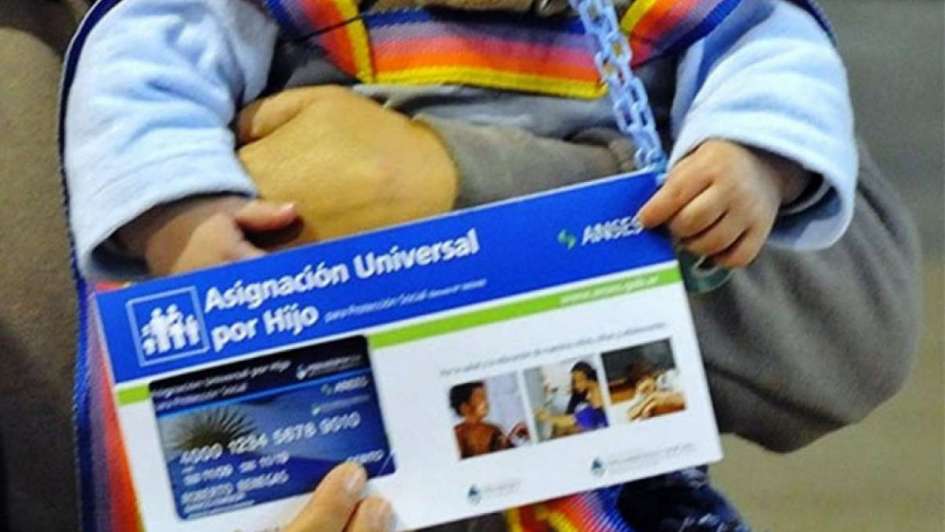 Within the framework of “Agenda for Equity 2022”, organized by the Social Debt Observatory of the Argentine Catholic University, the general secretary of APOC, Hugo Quintana, presented the report “Impact Assessment of the Universal Child Allowance (AUH ) in childhood ten years after its implementation”, which for the first time analyzes the impact of the measure in the country.

Along these lines, he stressed that “it is the first time in 10 years that there is a methodological impact assessment study.” And he highlighted the professionalism of the evaluation carried out by the UCA by saying that “we have intellectual respect and we know of its scientific rigor.”

“The report shows that the AUH works and we believe that the AGN is the appropriate body to control the impact of the program that concerns us and this would allow the necessary corrections and improvements to be made concomitantly with the application of the AUH,” he added in this regard.

Quintana also spoke about the importance of periodic evaluation: “Next week we are going to meet with the President of the Chamber of Deputies, Sergio Massa, to deliver the report and work on a project so that the mandatory nature of the measurement of the impact of social programs through the General Auditor of the Nation (AGN)”.

▶️We are live!▶️You can watch through YouTube by going to https://t.co/2mJjrMovTW on #SEMINARwhere the main results of the AUH Impact Assessment on childhood will be exposed ten years after its implementation✔️ pic.twitter.com/qSNASZDsHw

The report in question talks about the increase in the number of children and adolescents who are beneficiaries of the program since it was created (currently, there are 4,300,000 who receive the AUH), especially in households headed by women, single-parent, large , with a larger size and number of boys and girls, and with a low educational climate.

It also analyzes the effects of the measure in five fields: income poverty and indigence, family per capita income; food insecurity; education and connection with the health system.