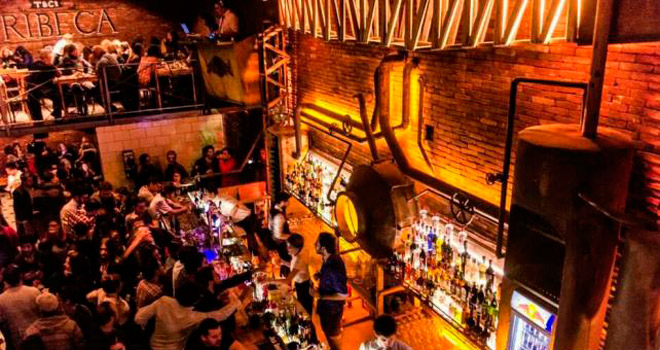 After the announcement by the Government of a new rate segmentation, the President of the Chamber of Bars and Restaurants of Córdoba, Guillermo Natali, warned about the difficult situation that gastronomic establishments will face and spoke about possible closures.

In dialogue with Chain 3, Natali expressed: “Córdoba has a differential rate from the rest of the country, if they increase the proportion that they say it will be a very hard blow“. And continued: “The sector is still recovering, still paying some quarantine fees“.

It is estimated that in the coming months, the crisis in the sector will worsen due to the rise in gas and energy prices. In the case of gas, the service could increase up to 167%.

“A restaurant can pay up to 500,000 pesos in energy bills, for example. Many of us are going to have to close if the electricity goes up,” said the businessman.