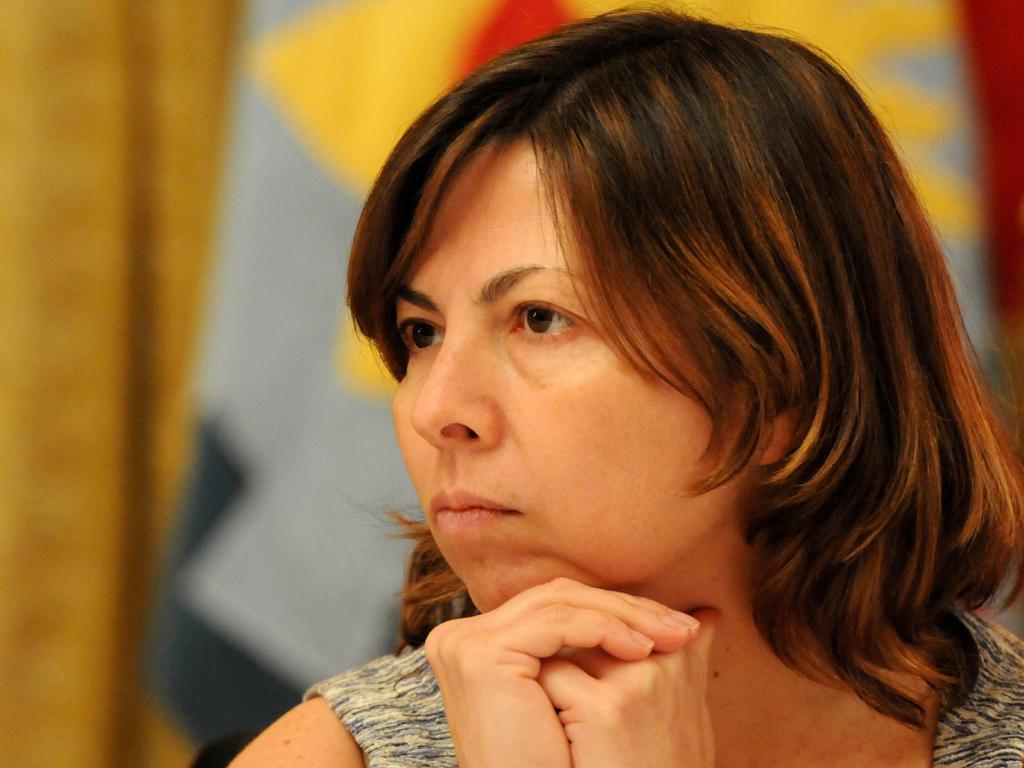 On her second day in office as Minister of Economy, Silvina Batakis today began the first talks with representatives of the organization, to analyze the continuity of the program in the context of the crisis in the country, in an international context complicated by the war in Ukraine. She first met with the head of the IMF’s Western Hemisphere department, Ilan Goldfajn, and then with the director general, Kristalina Georgieva.

Although it was a first approach to get in touch and talk about the economic direction of the country, Georgieva assured the press: “The world really is changing very quickly, but she was committed to the goals of the program and committed to working constructively with the fund to achieve these goals”.

In the Government, meanwhile, they have not yet revealed details about the conversation, and limited themselves to confirming the dialogue with Goldfajn and the future talk with Georgieva.