Batakis’ meeting with the Paris Club was postponed • Channel C 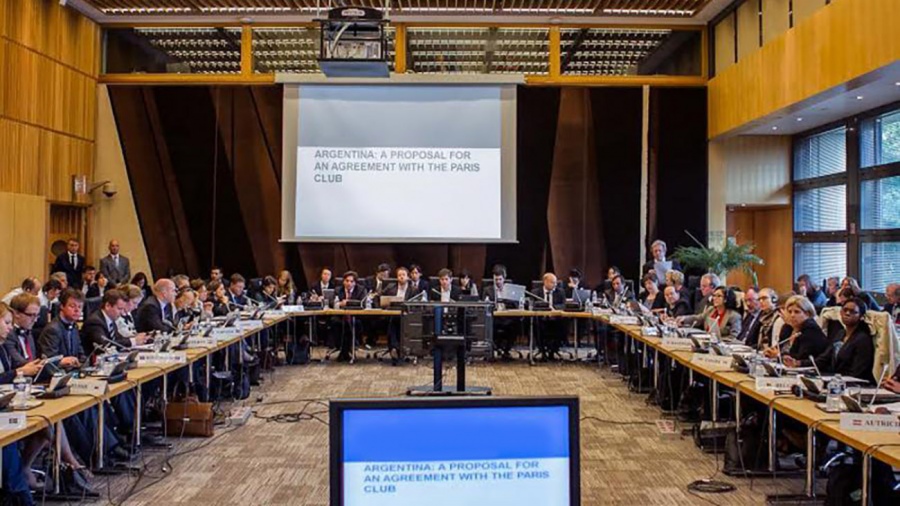 The new Economy Minister, Silvina Batakis, agreed with the Paris Club authorities to postpone the meeting they had scheduled for this Wednesday, which had been set by the previous minister, Martín Guzmán.

The objective of the meeting is to achieve the restructuring of the $2.2 billion debt that Argentina owes to creditor countries. According to reports, the decision to postpone the talks was agreed between Guzmán and Batakis during a meeting held on Monday in Buenos Aires.

Guzmán’s idea was to pay off the debt in two years and achieve a drop in the interest rate, to between 1.5% and a maximum of 2%, when so far it is 9% per year. It should be remembered that at the end of May the Government had already agreed with the Paris Club to defer debt payments until September 30, 2024 or “until a new agreement is reached”, according to the Necessity and Urgency Decree (DNU) 286 /2022.

The credit should have been canceled in May 2020, but once the pandemic was declared and with the negotiation with private creditors, Argentina announced that it would make use of the extension for one more year to pay the last installment of US$2.4 billion.

In February, Argentina made the last payment of US$190 million as part of the agreement reached in mid-2021, for which it had already made another disbursement of US$226 million in July, both on the capital account of the total debt that Argentina seeks. refinance.

Read more: Batakis was sworn in as Economy Minister: “We are going to continue with the economic program that the President sets”