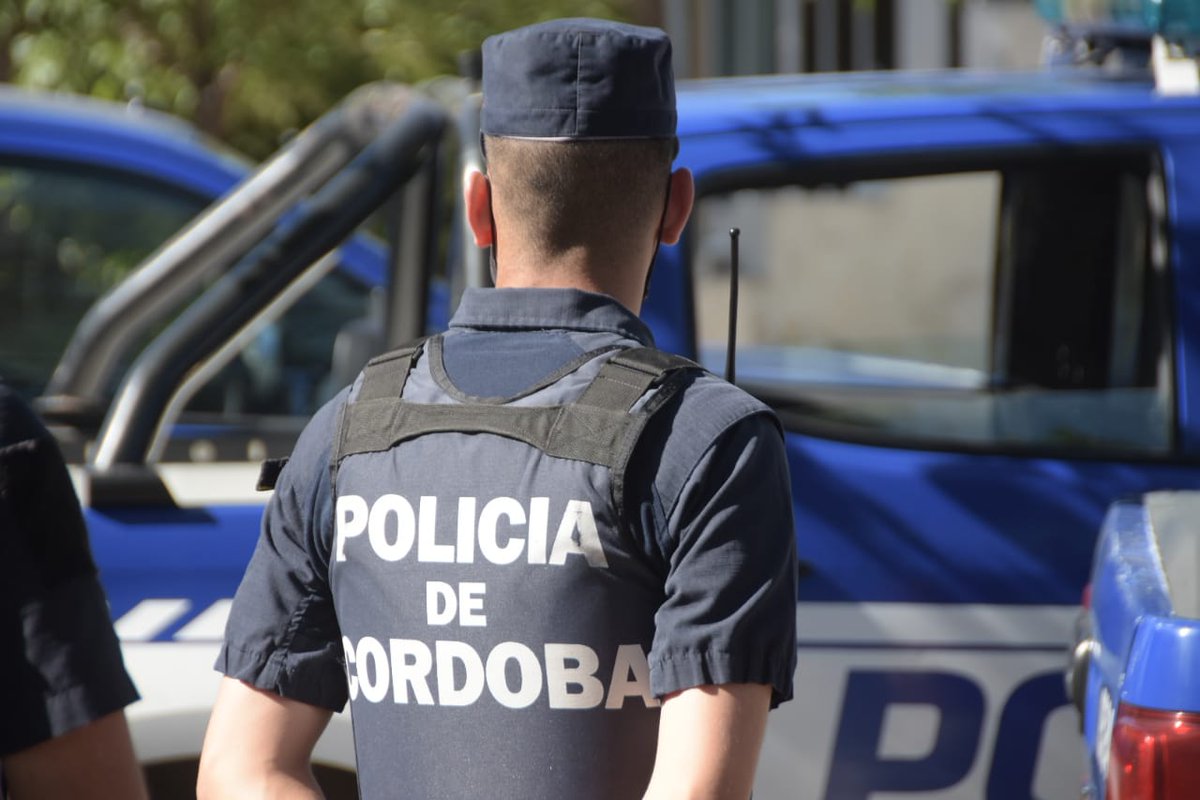 The episode occurred in Barrio La Pileta in the town of Deán Funes this Monday morning. Police officers approached a house that had been anonymously reported by neighbors for noise disturbance. Upon approaching the place, according to the first testimonies, the police personnel would have been beaten by several subjects.

From there a fight broke out that resulted in three neighbors being injured by firearms, of which two would have been carried out by police personnel, and two policemen wounded by blows. Those involved are all of legal age and both the neighbors and the police had to be interned.

It is also being investigated whether one of the neighbors stole the service weapon from one of the officers and, with it, would have fired shots that were repelled by another police officer. The Deán Funes Prosecutor’s Office, headed by Fabiana Pochettino, is carrying out the investigation.