begins the round of consultations in Deputies • Channel C 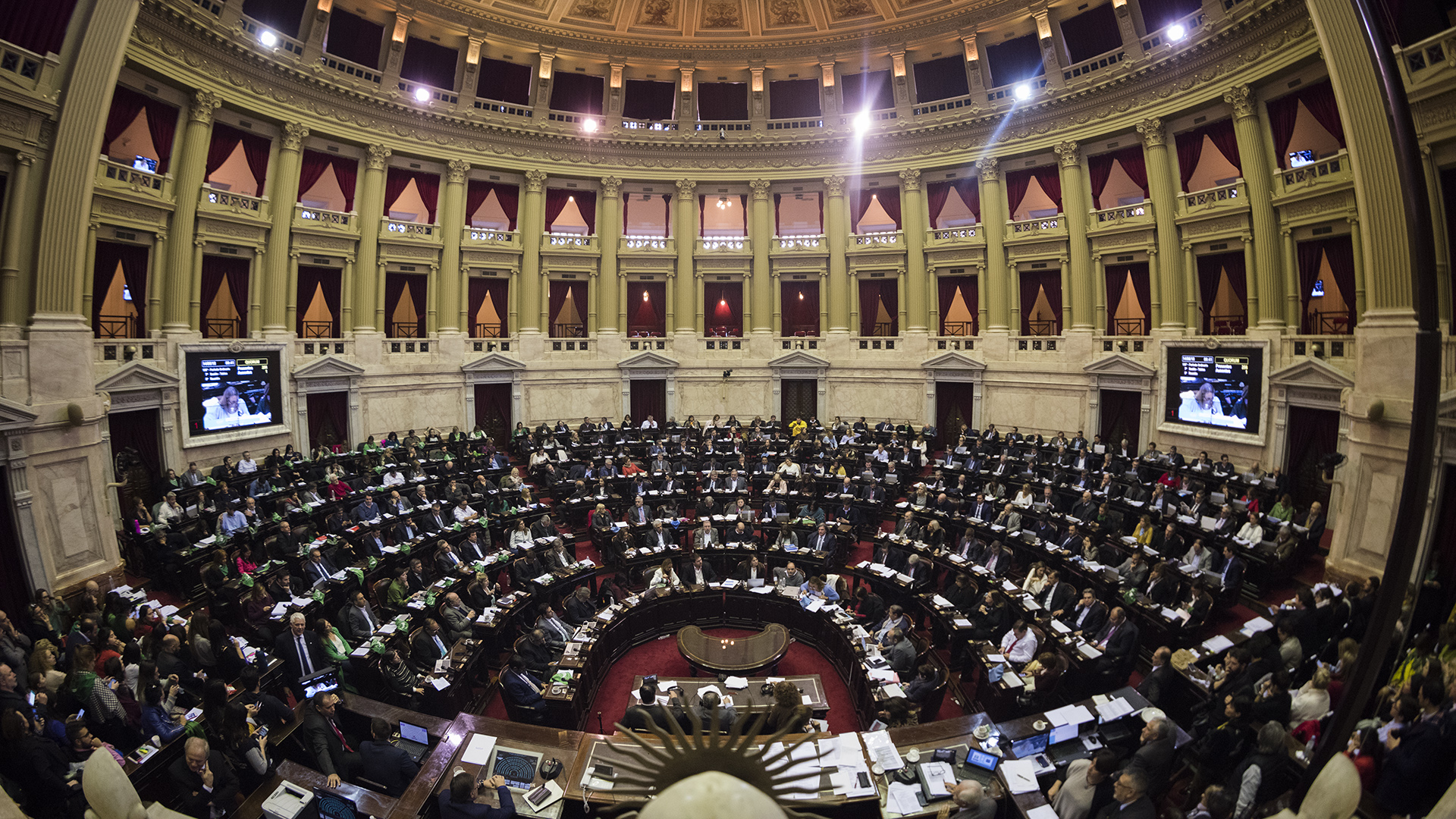 The commission will hold the first of three meetings virtually this Tuesday to listen to tenant, homeowner and real estate associations.

The General Legislation Commission of the Chamber of Deputies will begin on Tuesday the treatment of the projects that seek to modify the Rental Law, with a round of consultations with specialists and those interested in the matter, in search of the objective of being able to issue an opinion before the end of month

According to the schedule agreed last week, the commission will carry out this Tuesday, between 1:00 p.m. and 5:00 p.m. and virtually, the first of the three meetings that in principle were established to listen to tenants, owners and real estate associations. , among others. The agenda will continue the following week with face-to-face meetings on Tuesday 19 and Wednesday 20; and it would conclude with the internal debate between the deputies, which would take place on Tuesday 26 and Wednesday 27, the date on which it is intended to issue an opinion.

The commission chaired by the official Cecilia Moreau would thus meet the deadline that the Chamber imposed on itself ten days ago, when the authorities of the body and the main blocks agreed that the debate should be exhausted in 30 business days from April 5, that is, before May 18.

The main political spaces agreed to address the issue after Together for Change decided to lift the request for a special session to deal with it -on Tuesday the 5th-, in a plenary in which, a priori, the ruling party would not give a quorum and JxC would not reach that objective nor the special majority to debate the project without the corresponding opinion. On the agenda of that request for a special session, Together for Change had requested the plain and simple repeal of the Rental Law approved in 2020; a norm that had the support of the majority of the blocks, and that in recent times since most of the forces coincided in pointing out that “it failed”.

However, the total repeal is resisted across the board by the bulk of the members of the main political spaces, who consider that the text approved in June 2020 brought important issues such as expanding the range of instruments allowed to support the operation, since the guarantee by means of real estate deeds was added to the surety insurance, the bank guarantee and the bail guarantee. It will also be preserved that the tenant pays one month in advance and another as a deposit, since before he paid at least two months of deposit; and the text would be maintained in relation to the clarifications on who pays the extraordinary expenses and who pays the common expenses.