Belén Conte arrives with her show in Córdoba • Channel C 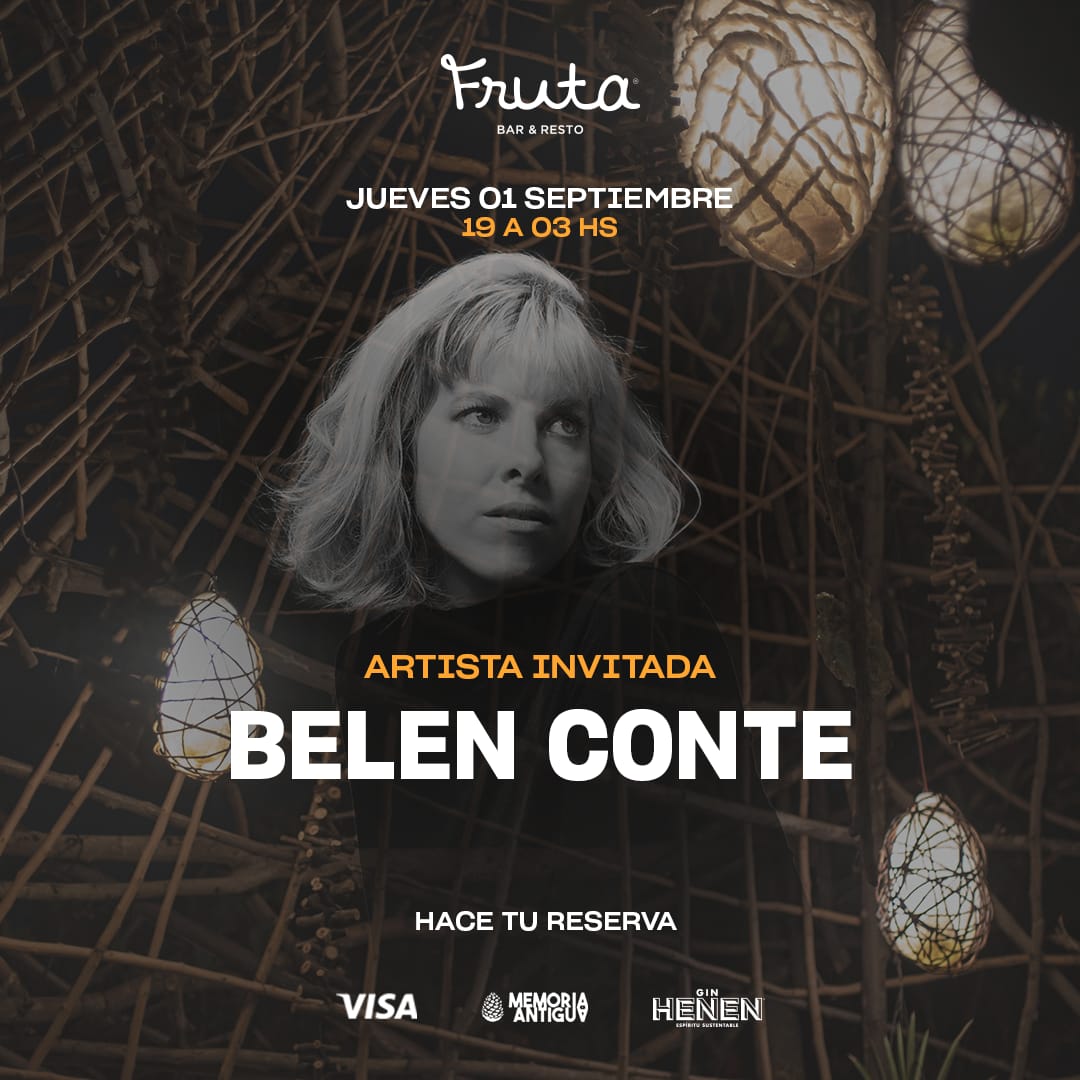 Belén Conte arrives at Fruta Resto&Bar with her second album the separate parts. This young artist bursts onto the local scene with her new album like a breath of fresh air.

At Fruta Resto&Bar, he performs with his band: Mario Gusso on drums, Broder Bastos on bass, Pato Resico on guitars and Ricky Prozz on piano. He will also tour songs from his first album Mujer sin Cara, and will premiere 3 new songs that are being recorded during this 2022.

Urban music with an acoustic sound, a very percussive drum kit, a round and clear bass and a nylon string guitar as a basic trio to cradle the voice.

The Separate Parts is an intimate, climactic, soft, stripped-down album, but complete in intensity. It could be said that it is the soundtrack that we choose when the day begins or when the afternoon falls and we prepare to rest.

With artistic production by Pelu Romero, Ariel Lavigna in mixing, recording and mastering engineering and artistic advice from Diego Baiardi. She is accompanied by Mario Gusso on drums and percussion; bass and nylon guitars Broder Bastos, piano Ricky Proz, flamenco guitar Martin Morales. The lyrics and music of all the songs are from Belén.