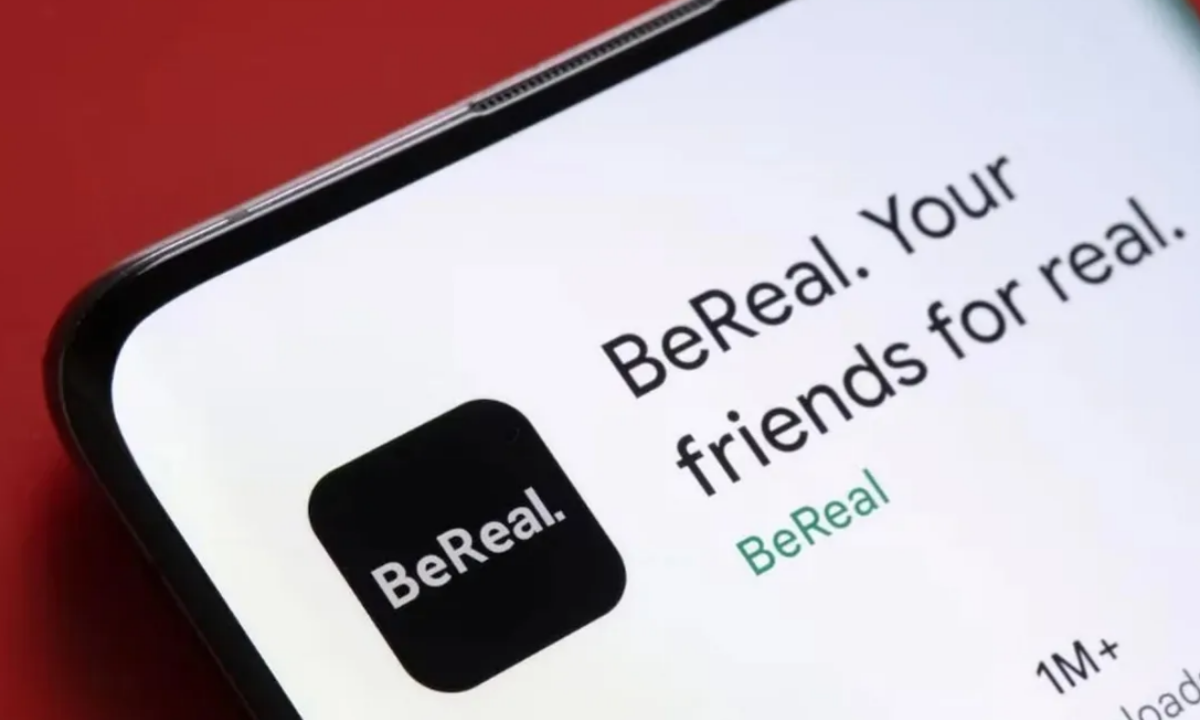 BeReal was launched in 2019, however its popularity came in mid-2022 and it already has more than 27 million downloads worldwide. What is the application that plans to dethrone Instagram about? BeReal is a social network that is characterized by having a notification system that alerts users to publish a daily photograph of the activity they are doing at that moment, with the idea that people show themselves as they are and without using any filter type.

This application found its strongest audience in Generation Z, who have allowed BeReal to accumulate millions of downloads in the Play Store and become the most downloaded social network today in the App Store. Allowing downloads to grow by 315%, and position itself as the 4th application that users download the most in terms of social networks, behind Instagram, Snapchat and Pinterest.

Also read: Signs that may indicate that your cell phone has been hacked

under the slogan “Your Real Friends”, the application seeks for people to be authentic and show themselves as they are in front of all people. Users can select to have the image viewed by anyone or just their friends. But this app has a little trick that forces you to upload a photo if you want to see the photos that other people upload. That is, if you received the notification, but you did not publish anything, you will not be able to see what your friends published either. In addition, the notification does not have a pre-established date or time with the idea of ​​capturing its users in its true essence.