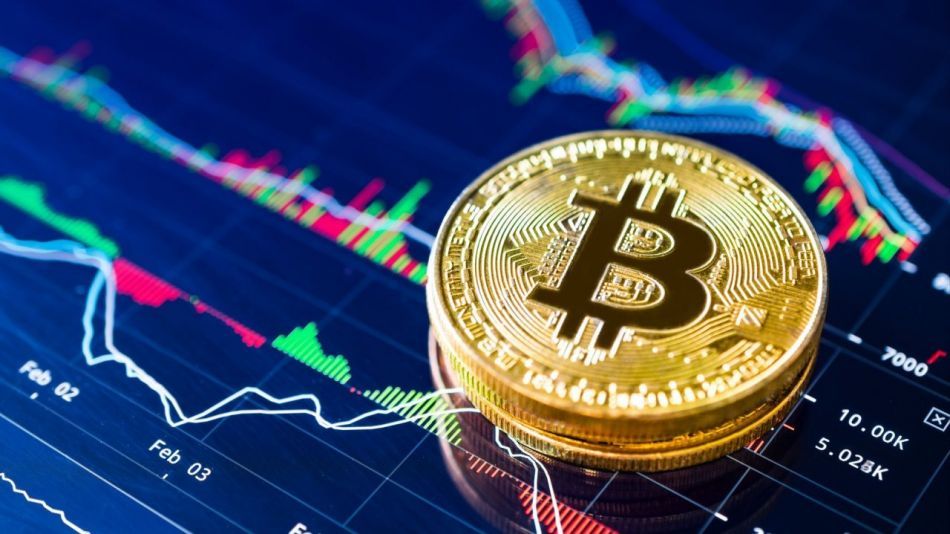 This collapse is driven by the imminent announcement of rate hikes by the US Federal Reserve (FED), which brings As a consequence of this abrupt fall, the different exchange platforms began to announce staff cuts

A clear example of this is the Singapore firm Crypto.com, which with the market “boom” became a sponsor of the next World Cup in Qatar and of Formula 1, and made advertisements with actor Matt Damon and the Basketball player LeBron James, reported the dismissal of 260 workers, which represents 5% of his staff.