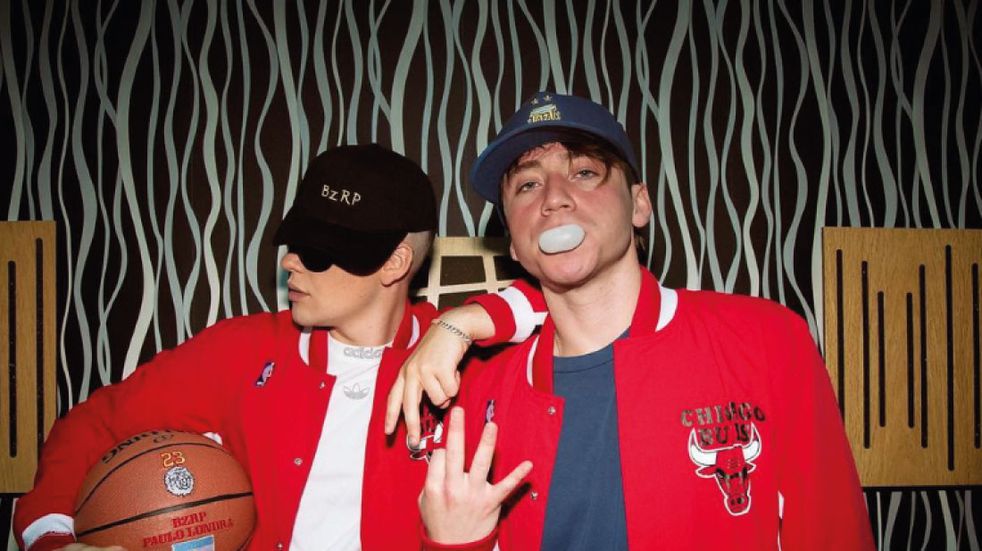 Session #23 of Bizarrap together with Paulo Londra has been one of the most awaited. This Monday April 25th and the wait is over. The song has already been uploaded to the YouTube and Spotify platform by the artists.

It was last night when the speculations finally ended after Londra and Bizarrap announced on their Instagram accounts with a photo of both and a challenge for their followers: reach 23 million comments. “23,000,000 comments and @paulolondra comes out, we leave it in your hands. Thank you,” the publication announced.

In a short time, the number of comments was exceeded by the fans, which is why on Monday night the long-awaited theme was finally known by the public.

Session 23 of Paulo Londra from Córdoba with Bizarrap is expected to become one of the main trends on YouTube, since eight minutes after its premiere on said platform, it already had more than a million views.