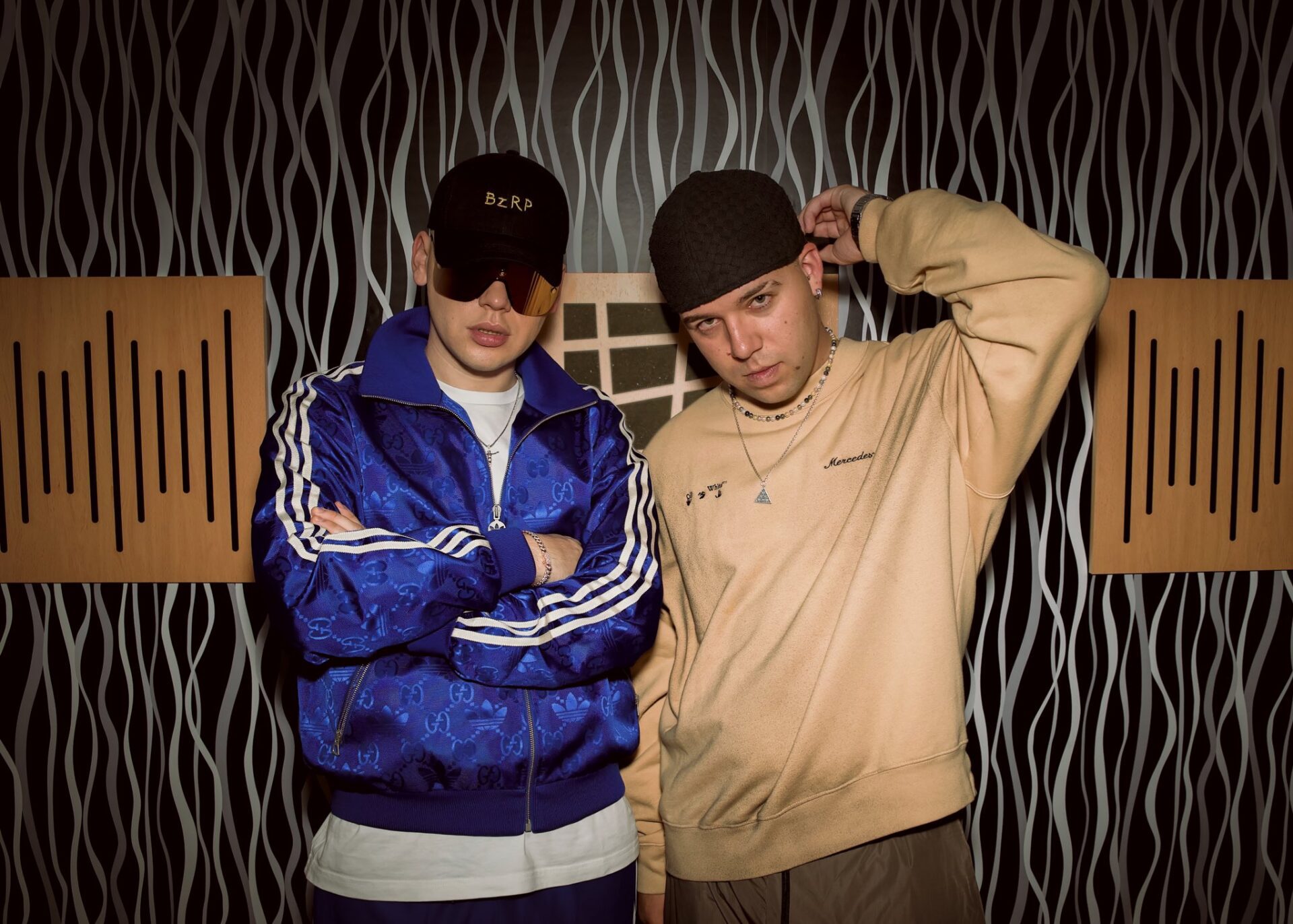 The music producer Bizarrap surprised everyone with news: his latest song was ranked first in the world ranking on the Spotify platform. His last session #52 with the Spaniard Quevedo, a Spanish singer, garnered more than 76 million listeners in just one week. In this way, he achieved something historic that no other Argentine artist achieved.

“#1 IN THE WORLD ON @spotify @quevedo.pd. Thank you brother for being a part of this. I can’t believe it, hold on Argentina. Thank you LPM”Bizarrap wrote on his official Instagram account after giving a show at Lollapalooza in Paris.

The song can be found as “Quevedo: BZRP Music Session, Vol. 52”. The theme is performed by Pedro Domínguez Quevedo, an artist of only 20 years who is all the rage in the Canary Islands, Spain.