Book week: two Cordovan works that you should know 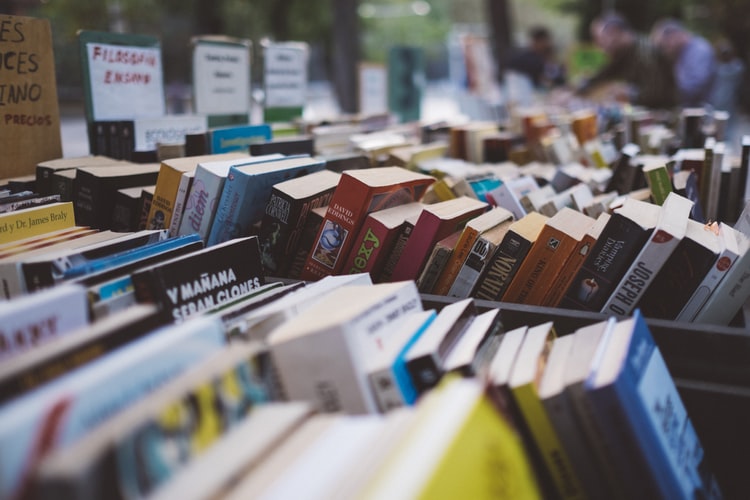 Book week: two Cordovan works that you should know

The Day of the Book is celebrated in Argentina every June 15 of each year since 1908. The date began to be commemorated from a delivery of prizes and distinctions of a literary contest organized by the then National Council of Women of the Republic Argentina.

This time Córdoba this year decided to extend this date and dedicate a whole week to the tribute of books. The objective of this is to promote reading and writing in educational centers, after two years of the pandemic affected the education of thousands of boys and girls.

But… What do we know about the literature of Córdoba? Normally, the bulk of the population has heard of iconic authors from the country such as Borges or Cortázar, but we rarely read authors from our own city. That is why to celebrate this occasion we recommend two totally captivating books.

This novel is inspired by the Córdoba of 1950 and its protagonists are Ottavia, a woman who is the daughter of Italian emigrants who lives in a rural area of ​​our province together with her family. Ottavia recounts in the first person the dramas of her female relatives in a completely closed society. This story talks about the role of women and how they were forced to live “open doors” due to the censorship of the time. This prohibition to live freely is reflected in the rumors of the neighbors, in the discussions with her brothers and in the memory of the obligations imposed by Ottavia’s mother.

Lengua madre is an epistolary novel that speaks of mothers and daughters, of memory and helplessness, of uprooting and distances, of returns and oblivion, of guilt and forgiveness.

The protagonist, Julieta, lives in Germany, where she works on a scholarship at the Instituto de Romanística but the story takes place around Trelew. Julieta has returned to Argentina due to the death of her mother and to fulfill a strange request that she has left her: order her books, with the indication to deliver those that did not interest her, to the Popular Library and read the letters she left. in a box under his bed. Julieta, who was born during the dictatorship in Argentina, will allow herself to rebuild their lives through those letters. Through these, the protagonist will reconnect with her childhood and with a dark historical context of the country.

The publication Book Week: two Cordovan works that you should know appeared for the first time on Canal C