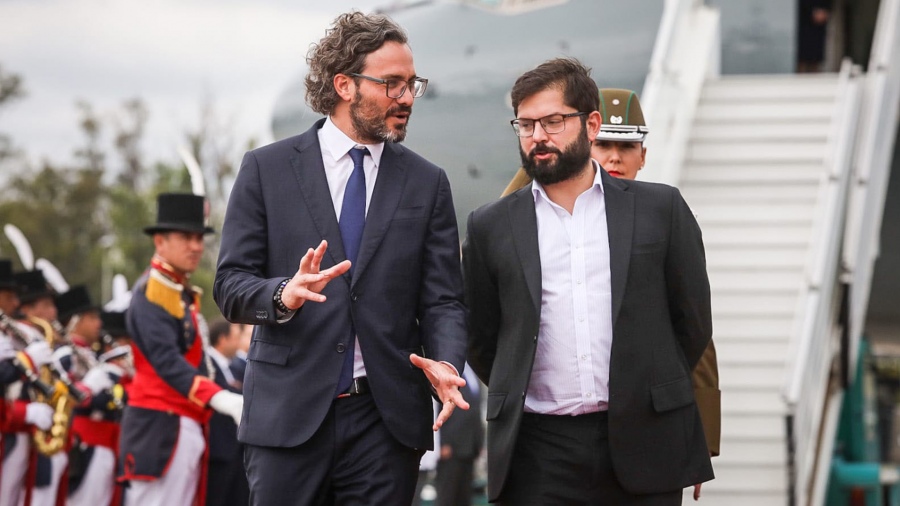 As part of his first official trip as Chilean president after his inauguration on March 11, Gabriel Boric arrived in the country this afternoon and will meet with President Alberto Fernández tomorrow.

Boric will be received alone tomorrow by his counterpart Alberto Fernández to celebrate the first bilateral meeting in Buenos Aires, with the aim of later leading a meeting extended to the delegations, which will culminate with statements to the press.