“By means of tweets, Cristina Kirchner is demolishing the government of Alberto Fernández” • Canal C 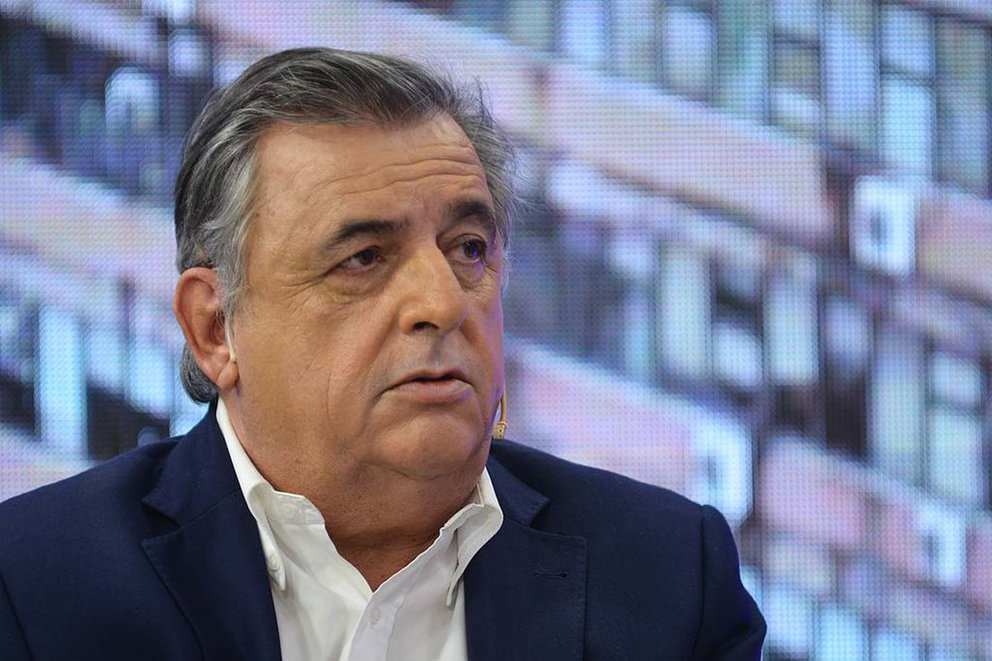 This Wednesday Mario Negri strongly criticized Cristina Kirchner for Twitter and affirmed that the vice president does not care about the unconstitutionality of the country.

The deputy’s message refers to the vice president’s criticism of Alberto Fernández for his “legitimacy” after Fernández stated that “Nobody owns the Government” in response to Larroque.

“Those who hit the government the most are those who have some jurisdiction. Those inside the boxes do not, they do not fight publicly. The truth is that at the stroke of a tweet, the vice president demolishes a government that is obviously weak and has no direction. At the stroke of a tweet”, repeated Negri later in an interview in Radio Rivadavia.