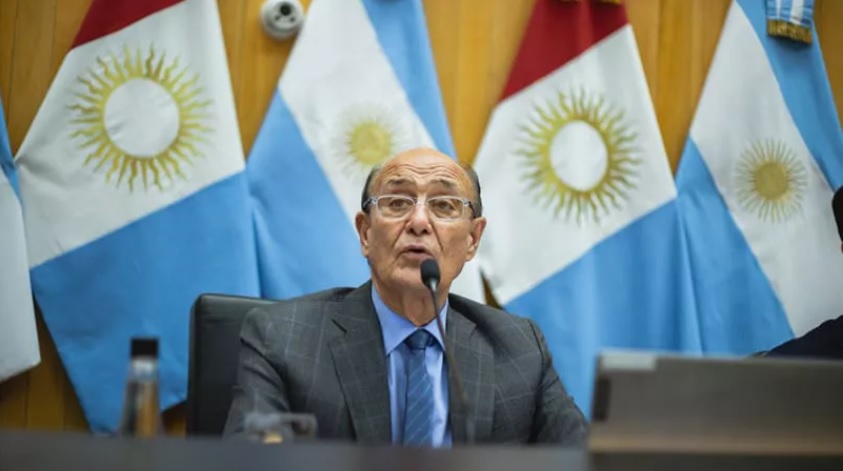 This Wednesday the Legislature voted for the suspension and dismissal of Oscar González from the Unicameral, based on the episode in which he starred a month ago in the Altas Cumbres and in which Alejandra Bengoa died, and her daughter Marina and her friend suffered serious injuries. This one, Marina.

Also: Oscar González broke the silence: “I don’t remember the moment of the accident”

The resolution issued by the Corps indicates “Arrange for the sanction of suspension and consequently the removal of Oscar Félix González as provincial legislator, without diet, until a final judgment is pronounced in the legal cases inherent to the road accident that occurred on October 2022 of which he was a part, ordering his suspension in any position that exercises representation of the legislative power of the Province of Córdoba”.

On this topic: Gustavo Álvarez maintained that “Alexa is having a very strong depressive crisis”

It was approved with the following vote:

62 upvotes:
47 We do for Córdoba
7 Together UCR
4 Together for Change
2 Córdoba Neighborhood Meeting
2 Peronist identity.