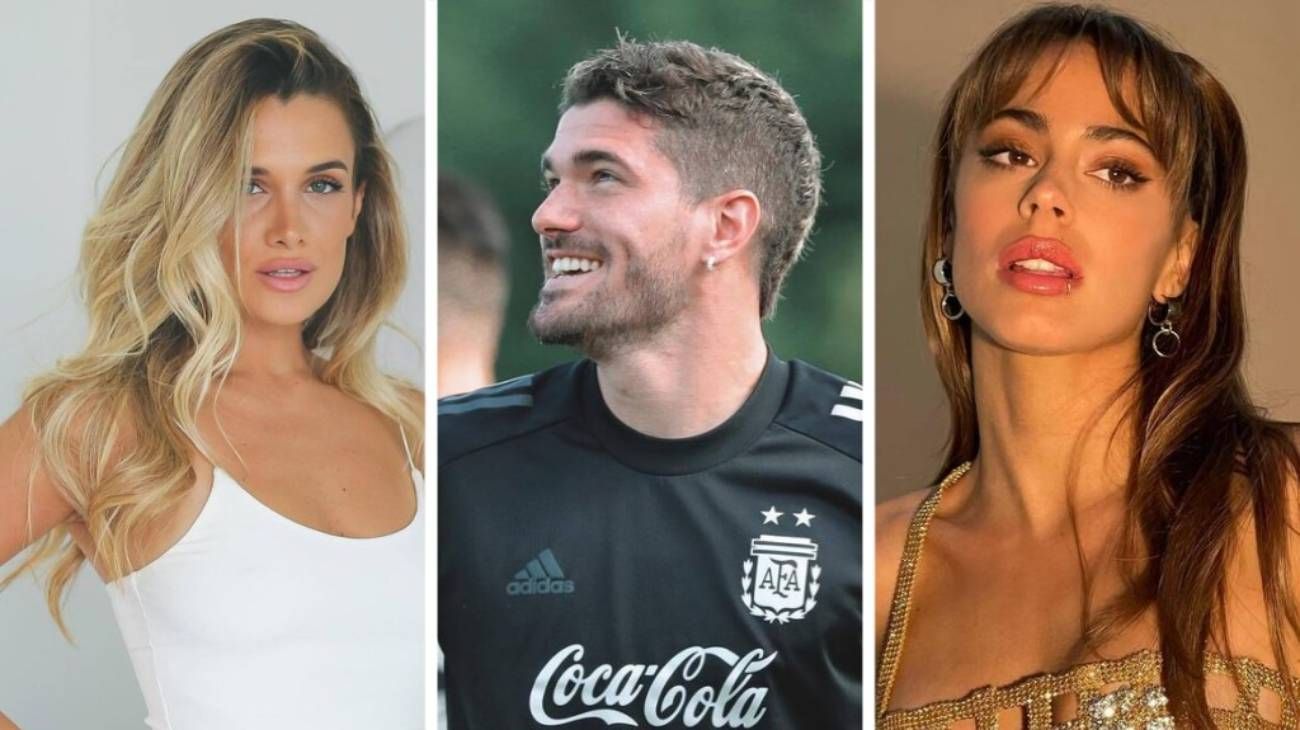 Camila Homs, former wife of Rodrigo De Paul and mother of his two children, spoke in the middle of the courtship version between the soccer player and the Argentine singer Tini Stoessel. This Monday in the program Partners of the Show (El Trece), the model assured that she has been installed in Argentina for a few months and that her separation is definitive.

Camila and Rodrigo were together for more than a decade. Last year, while the soccer player was playing the Copa América and Homs was pregnant with her second child, different versions had jumped about a possible rapprochement with Tini. Both denied the facts. However, months later they announced their separation, and everything indicates that the singer was the third in discord of their relationship.