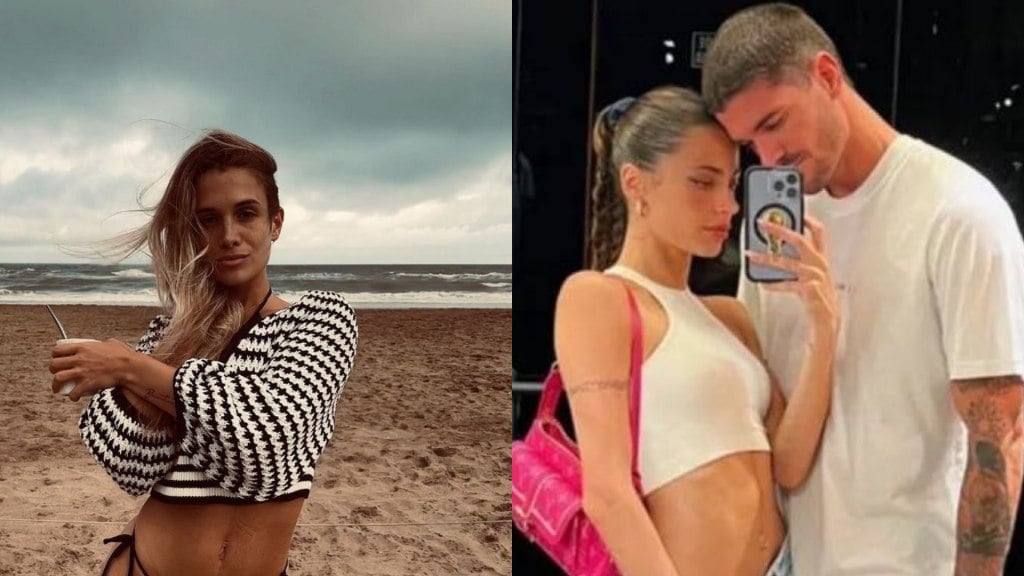 After the poor performance of the Argentine team in its debut at the World Cup in Qatar, Camila Homs broke the silence and defended Tini after being blamed for De Paul’s poor performance.

“It seems to me that it has nothing to do with it, it is something typical of the party, it can go well or it can go badly,” said the model in Socios del Espectáculo regarding the rain of criticism that the singer received on social networks.

In addition, she maintained that they put her in the eye of the storm for being Tini and for the recent separation: “People are bad, they blame her, poor thing.”

Before the World Cup began, there were various rumors of separation between the artist and the footballer, but they all collapsed after De Paul’s show of affection in his boots and the singer’s messages on his social networks supporting him.