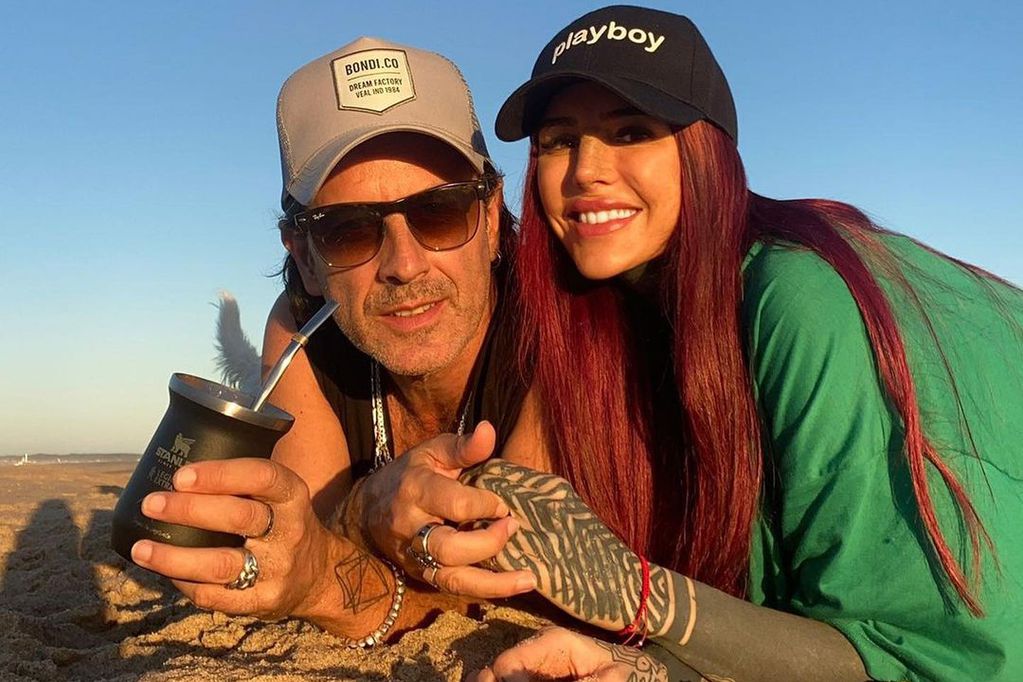 It seemed that the romance between Cande Tinelli and Coti Sorokin was going better than ever. After spending several months in Europe, last July the couple arrived in Buenos Aires to join the jury of Sing with me now, Marcelo Tinelli’s new program on the eltrece screen, in which they tend to be very affectionate.

And as if that were not enough, days ago the singer spoke of his plans to go through the civil registry with the 32-year-old girl. “There will be a wedding, yes. We are close. Yes. No date yet, but next year for sure,” she said in a dialogue with Partners of the show. While Cande assured that she wants to be a mother: “At the moment, the truth is not. But obviously it is something that in life I do not want to stop having the experience of being a mother.”

However, the actions of “Lelé” on social networks sparked rumors of crisis and separation. What happened? The daughter of “Cabezón” and Soledad Aquino decided to remove from her Instagram profile all the photos that she had of her next to hers, her ex? boyfriend of hers And minutes later, she uploaded to her Instagram stories a screenshot from the movie The Nightmare Before Christmas in which Sally says, “I love you, but you’re not mine.”