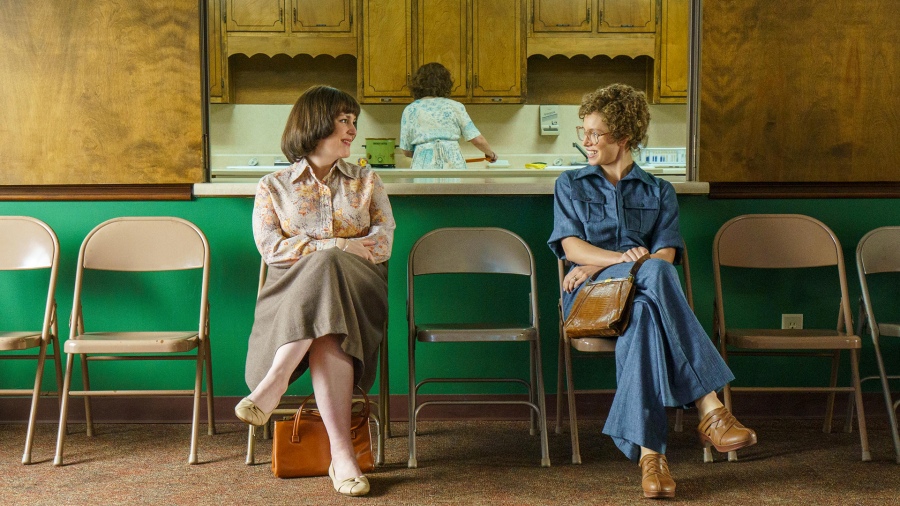 “Candy” is the new miniseries that recently premiered on the Star + platform starring Jessica Biel, which recreates the true story of the shocking case of Candy Montgomery that occurred in 1980 in Texas, when the woman killed her neighbor with 41 axes in a alleged “legitimate defense” framework.

The series was created by Robin Veith and Nick Antosca, both directors had previously ventured into the “true crime” genre with the multi-award winning series “The Act” (2019).

Read also: The film based on real events that breaks Netflix record

Known by her nickname “The Axewoman,” Montgomery was just 30 years old when she murdered Betty Gore. Prior to the murder, the woman led an ordinary life with her husband, Pat, and her two children.

However, Candy had a relationship with Allan Gore, Betty’s husband, who was out of town when the event occurred. That Friday the 13th Allan could not contact the mother of his children by phone, so he asked the neighbors to go check her house. It was there that they found the lifeless body of the woman.