Car maintenance increased by 74% in one year • Channel C 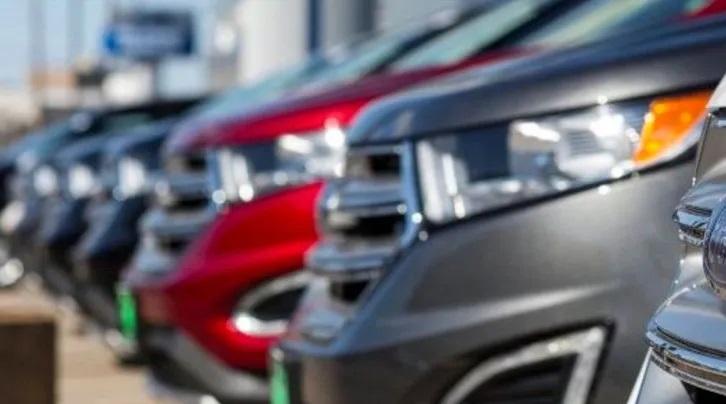 A Focus Market report highlighted the expenses that must be faced month by month who invested in the purchase of a zero kilometer car. This year the monthly maintenance cost of a car in Argentina amounts to $43,500, 74% more than in 2021. The Vital and Mobile Minimum Wage, as a reference, has just been increased to $47,000 per month.

The study also raised what the expense would be if instead of traveling by car we did it by taxi, and what would happen if the value of the car had been invested in a fixed term.

When carrying out a survey of the expenses that a standard zero kilometer of five doors entails, it was determined that the annual expenses are divided by twelve in order to calculate a proportional monthly expense for the possession of the vehicle.

“Among the maintenance costs of a car, the ones that have risen the most year-on-year are insurance, due to the higher value of the insured vehicle in the event of an accident and patents. Even in the case of fuel, despite the latest increases, the year-on-year increase is 35% compared to inflation of over 50% in the same period surveyed,” said Damián Di Pace, director of the Focus Market Consulting Firm.

“The movement of the monetary policy rate of the Central Bank has not yet had an impact on fixed terms that still do not beat year-on-year inflation, however the cost / benefit of maintaining a car over the performance of this instrument allows it to be capitalized, pay a taxi and eliminate spending more than $40,000 pesos per month on the car,” Di Pace added.