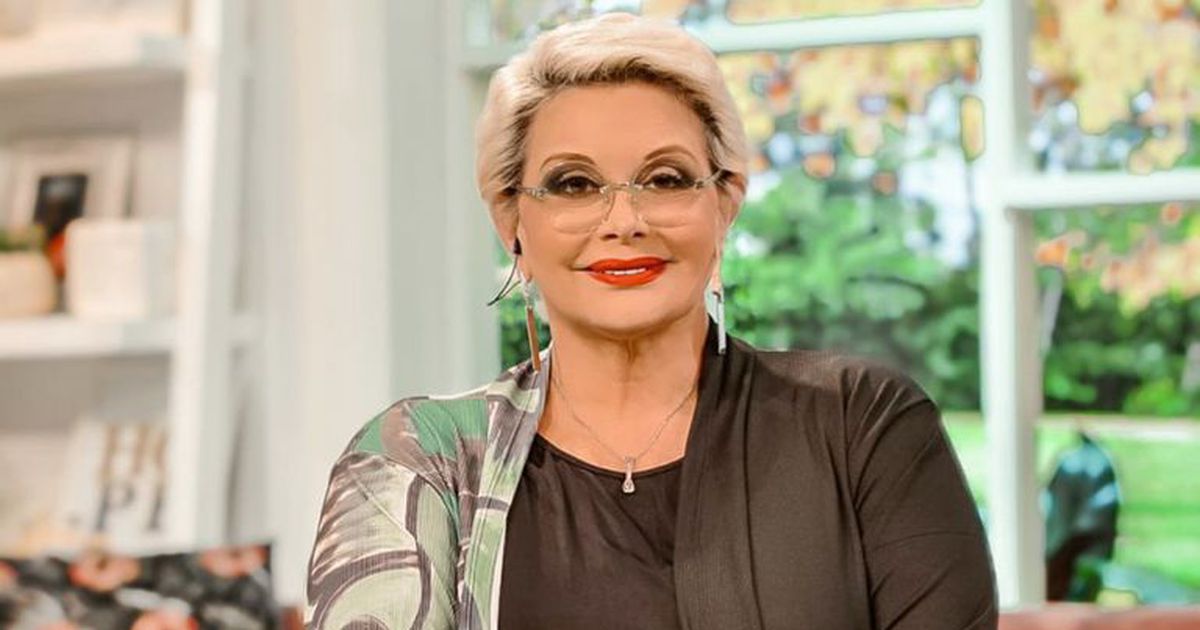 After several days of waiting, Carmen Barbieri received the results of the DNA tests that had been done on her alleged sister. The driver decided to show them during her program, and before the cameras she confirmed that the samples were negative. In this way, the woman named Alicia is not the daughter of Alfredo Barbieri.

“It makes me nostalgic because I was very excited to have a sister at this age, but I’m going to have her as a friend”, confessed the artist. In addition, panelist Pampito read the document, which read: “I hereby certify that Carmen Barbieri together with Marta Alicia appeared at our institution on June 24 to carry out a brotherhood DNA study (…). The result is negative, incompatible for half brotherhood. The participants do not have any common parental bond. The percentage is 0 percent.”.