Cause Vialidad: the trial resumes 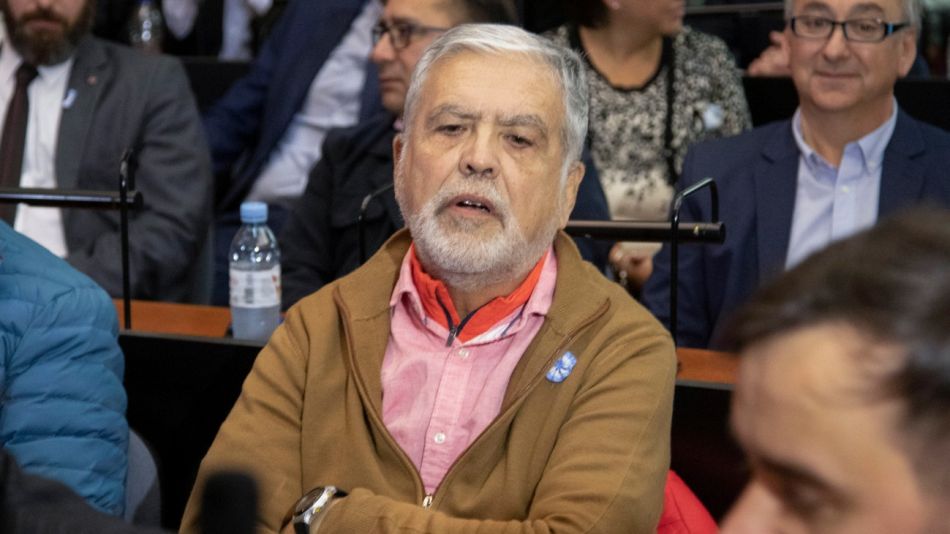 Cause Vialidad: the trial resumes

The trial for alleged crimes with public works in Santa Cruz will resume this Monday with the beginning of the plea of ​​the defense of former Minister of Federal Planning Julio De Vido, for whom the prosecution requested a sentence of ten years in prison.

De Vido has a request for a sentence of ten years in prison by prosecutors Diego Luciani and Sergio Mola as the alleged perpetrator of the crime of “aggravated illicit association”, for his quality as organizer and for aggravated fraudulent administration having been committed to the detriment of public administration.

The same sentence was requested for the also accused former Secretary of Public Works José López and the former head of the National Road Directorate Nelson Periotti.

For Vice President Cristina Fernández de Kirchner, sixth in the scheduled list of defense allegations, the prosecution requested 12 years in prison, as for businessman Lázaro Báez.

De Vido’s defense has a maximum of three days to present its argument in the debate that takes place on Monday, Tuesday and Friday.

The arguments of the defenses began last week, after the attempted murder of the Vice President in the vicinity of her house, committed on Thursday, September 1, and for which two have been detained so far.

The attack occurred in the middle of one of the demonstrations of support for the former president that took place until that day in the vicinity of her house in the Recoleta neighborhood since she was accused in this trial by prosecutors as an alleged organizer of aggravated illicit association and fraudulent fraud. .

The publication Causa Vialidad: the trial resumes appeared for the first time on Canal C