CELAC Summit: between the criticisms of Lacalle Pou and the concern for Peru 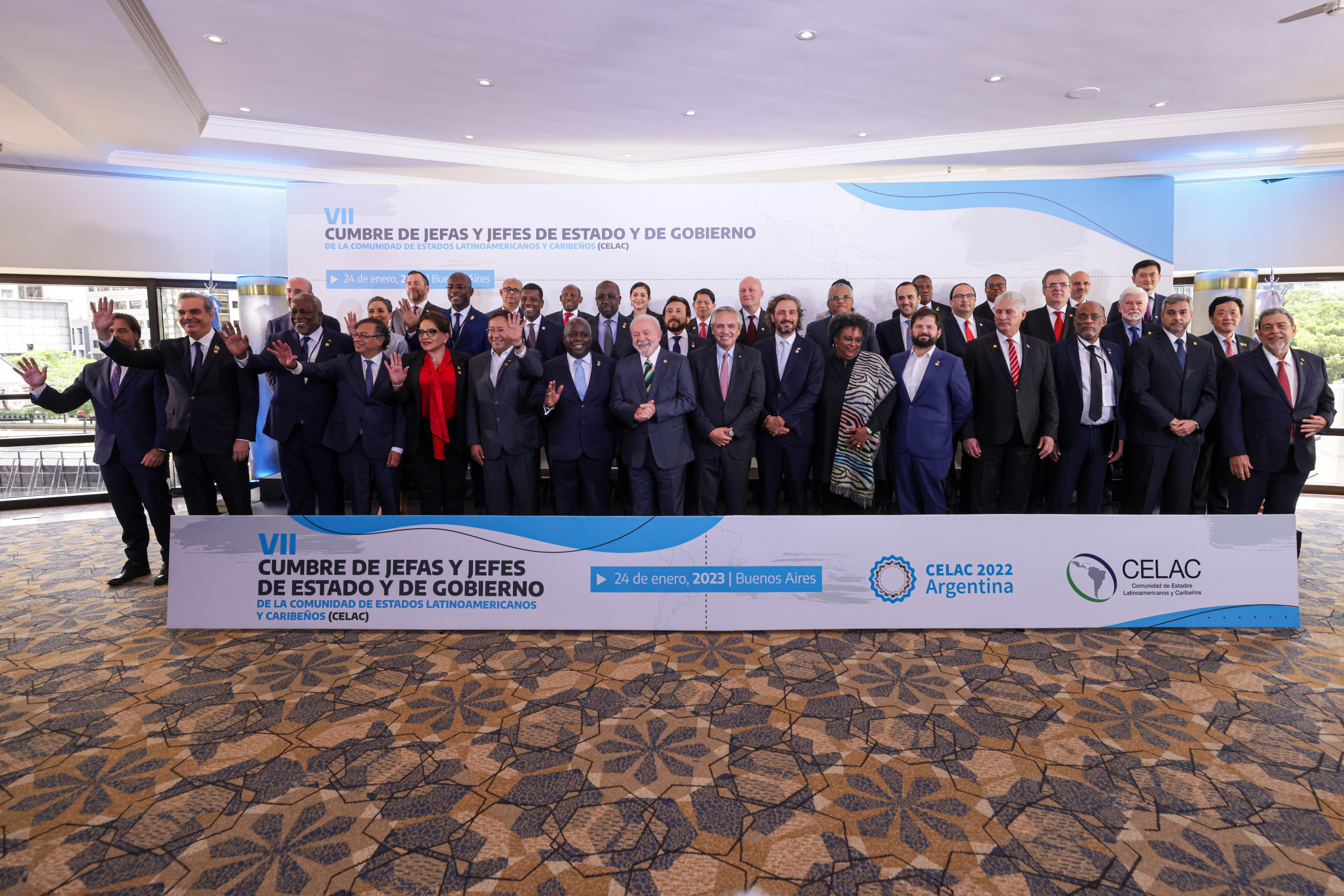 The first plenary session of the seventh Summit of Heads of State of the Community of Latin American and Caribbean States (CELAC), which took place at the Sheraton hotel, located in the Retiro neighborhood of Buenos Aires, had all the seasonings.

The exchange led by the 15 presidents present had among its main topics concern for the critical situation in Peru, the claim by former president Pedro Castillo and the indirect questioning of Cuba, Venezuela and Nicaragua by Luis Lacalle Pou (Uruguay).

President Alberto Fernandez He was on alert after fifty deaths, balance of the protests that are taking place in the neighboring country, and proposed to work on the recovery of the institutionality and the cessation of street and institutional violence. “I mean, as a man who has dedicated his life to university teaching, I see with great concern that tanks advance on the University of Lima with the costs that this means in social terms,” ​​he stated at the end of the session.

For his part, the always critical Luis Lacalle Pou (Uruguay) raised the need to look at CELAC “inwards” and warned that the regional bloc cannot have “the character of a club of ideological friends”, in a clear -indirect- criticism of the participation of the governments of Venezuela, Cuba and Nicaragua.

In economic matters, he proposed promoting a free trade zone “from Mexico to the south of South America.” “I insist, let’s practice what we say in our speeches with action because for this type of forum to subsist over time, it has to generate hope,” he emphasized.

In addition, the neighboring president responded to the Minister of Economy, Sergio Massa, by describing his statements as “Disneyland.” In the run-up to the Summit of Latin American and Caribbean States (CELAC), the head of the Palacio de Hacienda affirmed that the neighboring country is the “younger brother” of Mercosur.

7th Summit of the @PPT_CELAC | United, we can have overwhelming force.

To achieve this, all of Latin America and the Caribbean must be integrated into a single region that defends the same interests for the growth of our peoples. pic.twitter.com/RcHqycwWLV