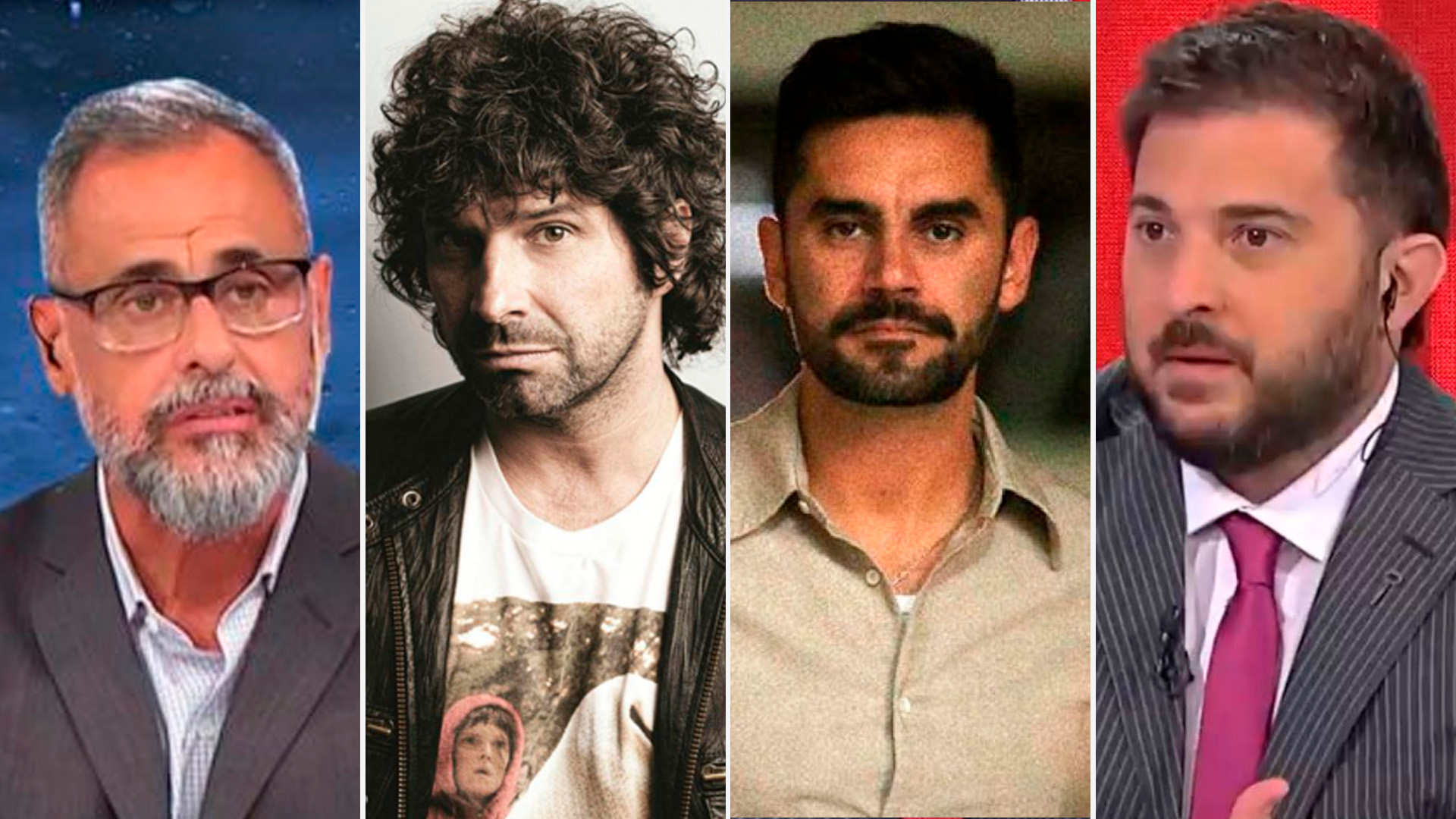 The Vice President of the Nation Cristina Kirchner was the victim of an assassination attempt by an armed man who was quickly detained by police personnel. The incident occurred while she was greeting the militants who were holding a vigil at the door of her home, in the Buenos Aires neighborhood of Recoleta.

Given this, politicians came out to give statements about what happened; most of them repudiated what happened. For their part, the figures of television and entertainment also spoke and expressed their opinion.

One of the people who tweeted about what happened was Amalia Granata, a provincial deputy from Santa Fe who for a long time was one of the most media faces on television. “All armed, what a pantomime! They no longer know what to do to victimize her and so that she rises in the polls! Too obvious. They’ve run out of choreo and corruption. Let’s go Argentina that we can get ahead without these criminals, ”she wrote.

Jorge Rial also spoke about it and said: “This is very serious. The gun is seen pointing at Cristina. Nothing like this has ever been seen.” Later, he added, “Watch this video! On Monday in #Argenzuela we talked about Cristina’s safety. We show her kevlar briefcases to cover her from an attack. They called us from the environment of her. They denied us. They pissed us off a bit. Did we see it and not them? Terrible failure.”

The actress and Undersecretary for Cultural Policies Victoria Onetto also added her opinion by saying that “the attack against Cristina is the most serious thing we have experienced since the return of democracy. The hate speech of the opposition generates this incomprehensible violence. All my love and all the people.

In turn, the actor Gonzalo Heredia left a strong message on Twitter, in which, without mentioning the Vice President of the Nation, he wrote: “But what are you surprised about?”

Jean Pierre Noher, the Franco-Argentine interpreter known for titles such as Valentín and Un amor de Borges, expressed: “All my solidarity with Cristina Kirchner. Enough of hate! Infinite sadness”.

“Who is going to take care of all the pus and the fired social bile now, right?” Tweeted Iván Noble, who after that publication dedicated himself to retweeting videos and tweets from other users that mention the attack on the vice president . One of the publications to which he gave “RT” mentions: “A prosecutor commits suicide: Cristina killed him. They try to kill Cristina: it was Cristina”.

Another of the television figures who contributed his comment was Florencia de la V, who mentioned: “I am speechless, I cannot believe that in full democracy we live such an event. A man triggered the vice president’s head.”

While the model Luciana Salazar expressed: “This country does not cease to surprise us constantly and the worst thing is that almost always with negative things. Everything that happens is unfortunate. A break, something positive. For God’s sake.”