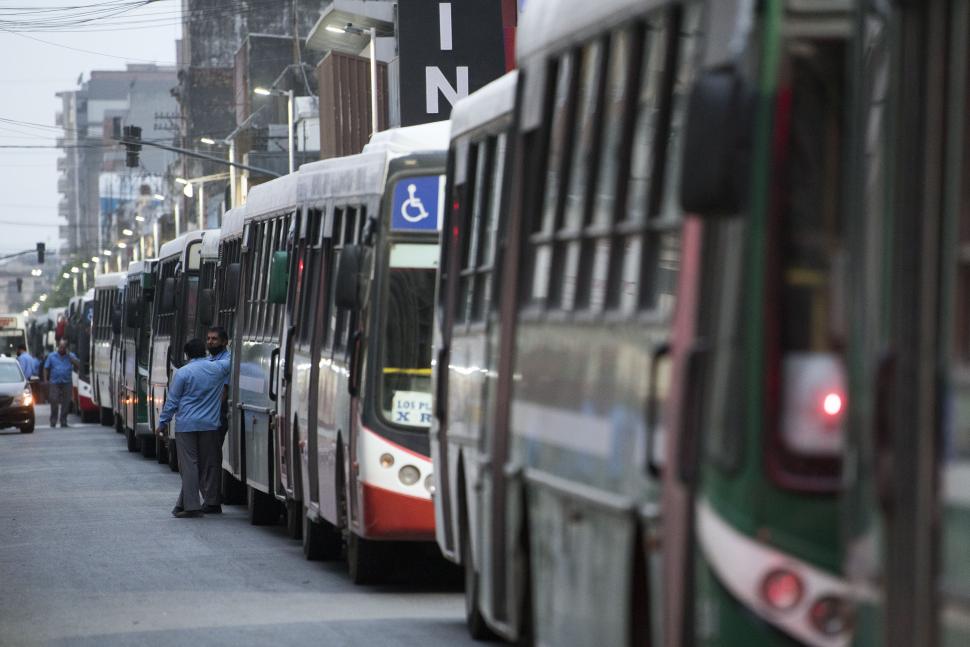 Through Resolution 283/2022 published in the Official Gazette, the Transport portfolio led by Alexis Guerrera established that all persons designated as census takers by the National Institute of Statistics and Census (INDEC) will be able to circulate free of charge in all modalities. of public passenger transport.

In order for this gratuity to be effective, each census taker must present the official credential provided by INDEC to the personnel of the railway and automotive transport operating companies.

This Wednesday, May 18, the people designated as census takers by @INDECArgentina They will be able to circulate for free on public transport in the jurisdictions that adhere to the measure. More info 👉https://t.co/Egoy7M94Jz pic.twitter.com/rO7oG1RlNh

It is worth mentioning that the Ministry invites the provinces and municipalities with transportation under local jurisdiction to adhere to what is resolved in this measure.

More than 600,000 people will participate in this 2022 Census operation, including urban and rural census takers, national and provincial coordinators, and more than 15 million homes and more than 45 million people will be registered.

🎉 2 days left until the Census! This is what you have to know to recognize the census taker on May 18.