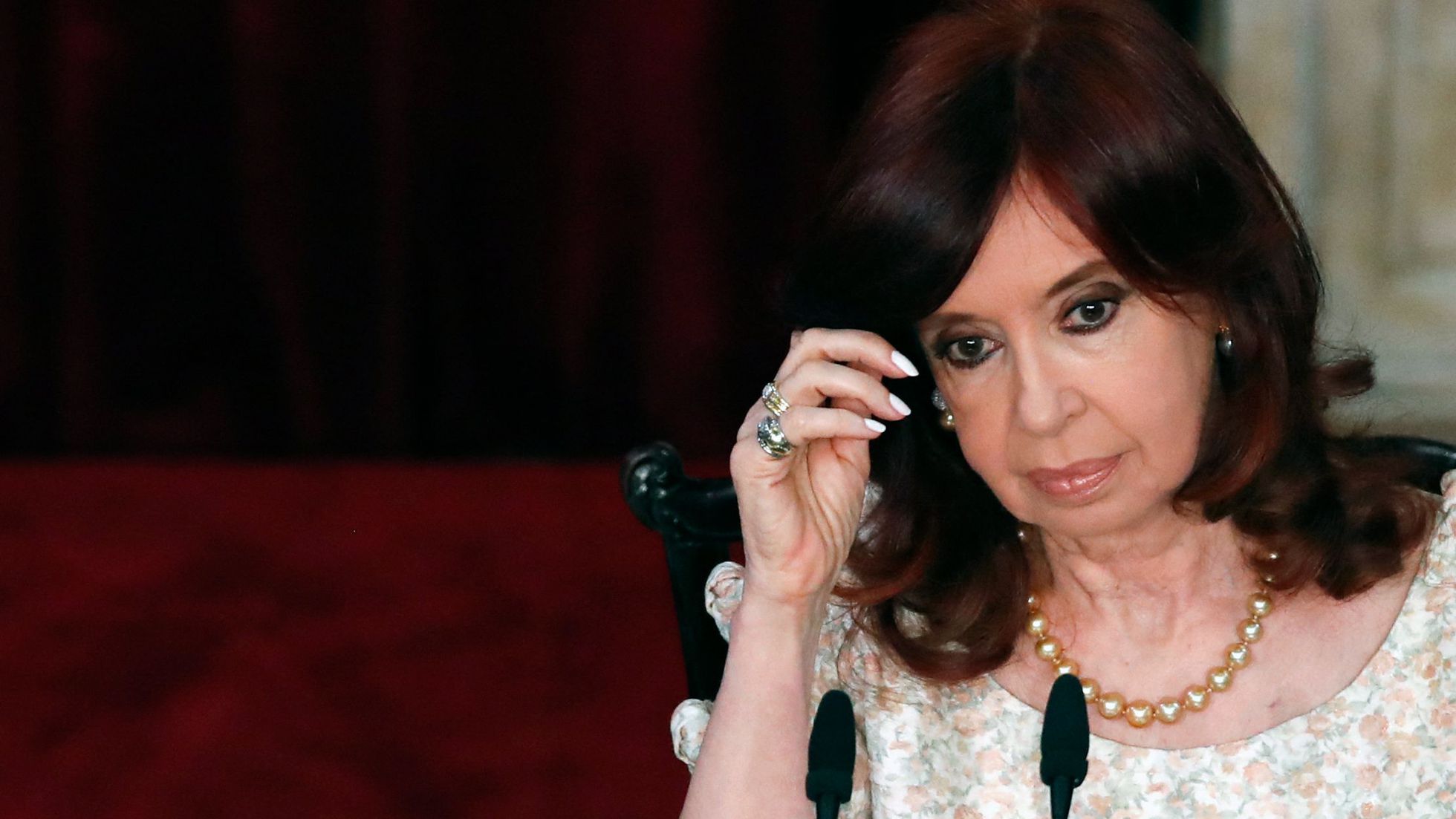 the vice president Cristina Fernandez He anticipated this Monday that he asked his lawyer to request the expansion of his preliminary statement in the trial for public works for “tomorrow’s hearing.”

“Given the lack of evidence in the oral trial and the statements of the witnesses that demolished (Javier) Iguacel’s complaint; the prosecutors, in open violation of the principle of defense at trial, raised issues in his accusation that had never been raised”expressed the vice president on her Twitter account.

And I add: “That is why I have instructed my lawyer so that, in order to be able to effectively exercise my right to defense in court, request the extension of my preliminary statement for the hearing tomorrow, August 23.”

The ninth hearing of the accusatory plea in the case in which the alleged direction of the public road works in Santa Cruz between 2003 and 2015 is investigated began after 8:30 this Monday in the courts of Comodoro Py, with the exhibition of prosecutors Diego Luciani and Sergio Mola.