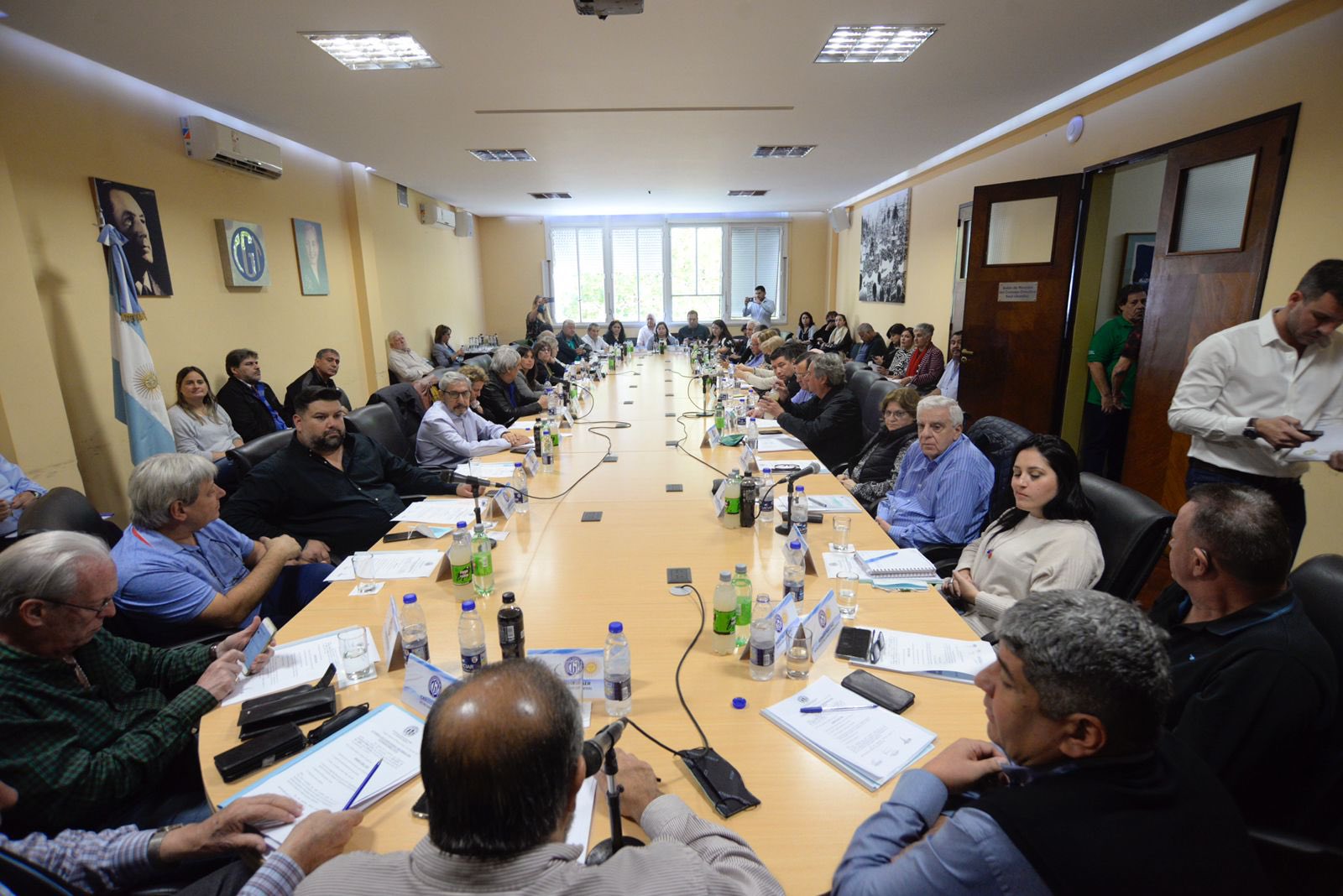 The co-head of the CGT, Héctor Daer, spoke on Thursday for “the maintenance of the parity system for the salary discussion in the face of the high inflationary process, as had already been agreed”, when leading a meeting of the central board of directors together with his peers Pablo Moyano and Carlos Acuña.

The CGT debated in a meeting yesterday institutional, economic, political, trade union, social work and national reality issues and carried out a detailed analysis of the meetings held with the Government and businessmen. “The CGT has always ratified the need to maintain free parity according to each activity,” said Daer, who added that it is essential to fight against price increases.

For his part, the head of the Railway Union (UF) and member of the plant’s board of directors, Sergio Sasia, declared “the CGT analyzed the economic and social situation, with special concern regarding the advance of inflation, unemployment and high rates of poverty, among other issues. State policies are required to boost production, industry and job creation”.

The leaders deliberated for four hours and also analyzed “a report on the conversations held with national officials and the situation of social projects”, and supported the policy of advancing joint negotiations.

Participating in the meeting of the Board of Directors of the #CGT. #Worked #Production #Developing: the bases to put Argentina on its feet pic.twitter.com/LrVOCXEti9