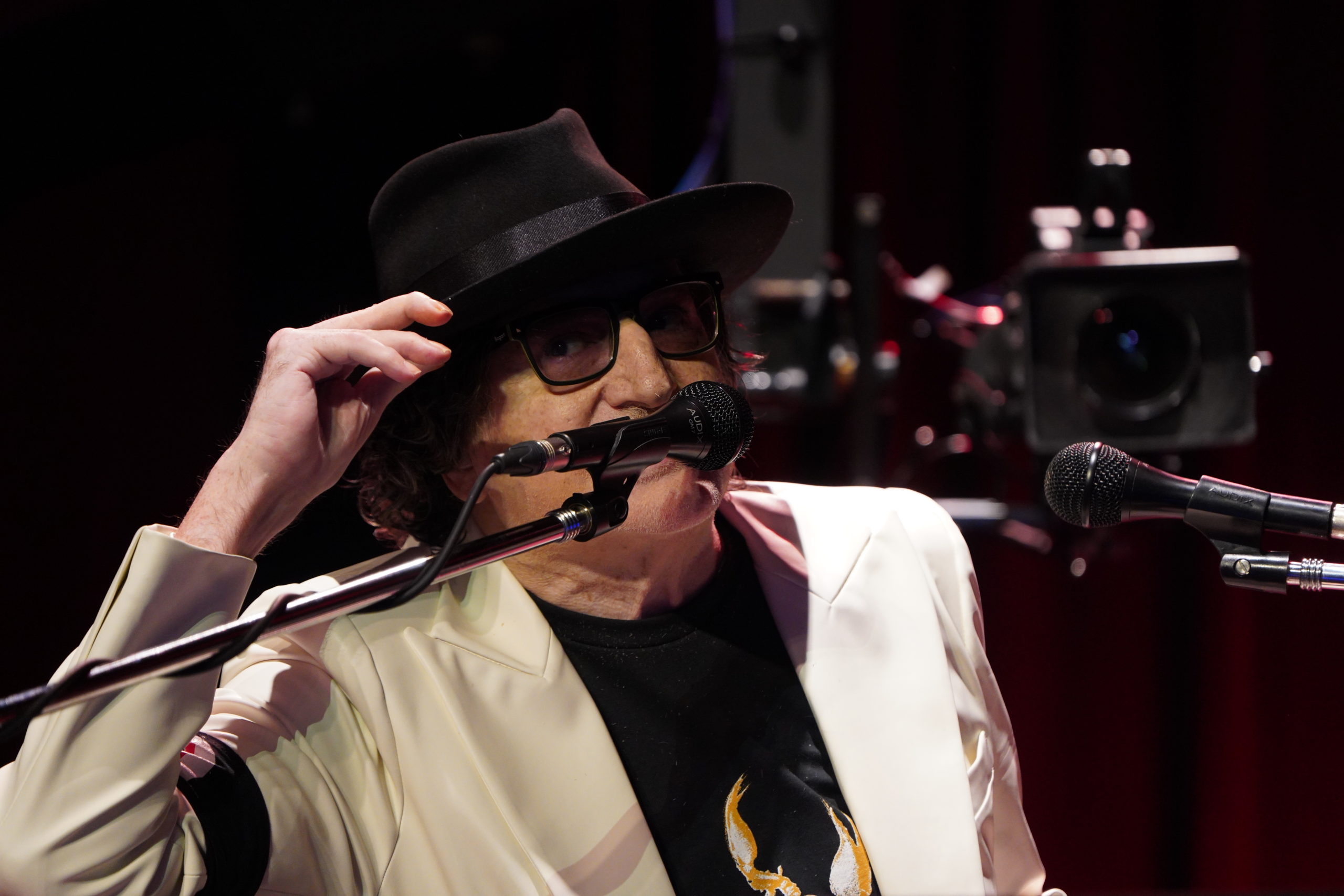 After having been hospitalized for a little over a month in the Buenos Aires Argentine Institute of Diagnosis and Treatment (IADT) for a burn on his leg, Charly García was discharged and continues with treatment at home, it was reported through a statement emitted by the musician’s environment.

According to the text, the artist was able to return home last Friday the 25th but only now has the medical decision become public, in keeping with the secrecy that surrounded this hospitalization from the first moment.

Charly left the sanatorium. He is already at home, with his beloved Mecha. Another brava that he had to face. a titan

“Through this, it is communicated that Charly García was discharged on March 25, 2022 for presenting a good evolution of his clinical condition and being in a position to continue with the appropriate cures and care at home,” says the release distributed to the press.

And he concludes: “Thanks to all the people who vibrated the best, accompanying Charly’s recovery and the medical team: Dr. Federico Rife, Plastic Surgeon, and his family doctor, Dr. Sebastián Grinspon”.

Charly was admitted to the Institute of Diagnosis and Treatment on February 22 for “an extensive burn on the lower left limb caused by a domestic accident.” He required multiple cures that presented clinical complications typical of the case and his prognosis was reserved. The last time we saw Charly on stage was at the celebrations for his 70th birthday, held at the Kirchner Cultural Center on October 23, 2021. There he played “Cerca de la Revolución”, “Promises sobre el bidet”, “Raros new hairstyles”, “Demolishing hotels” and “Song for my death”.