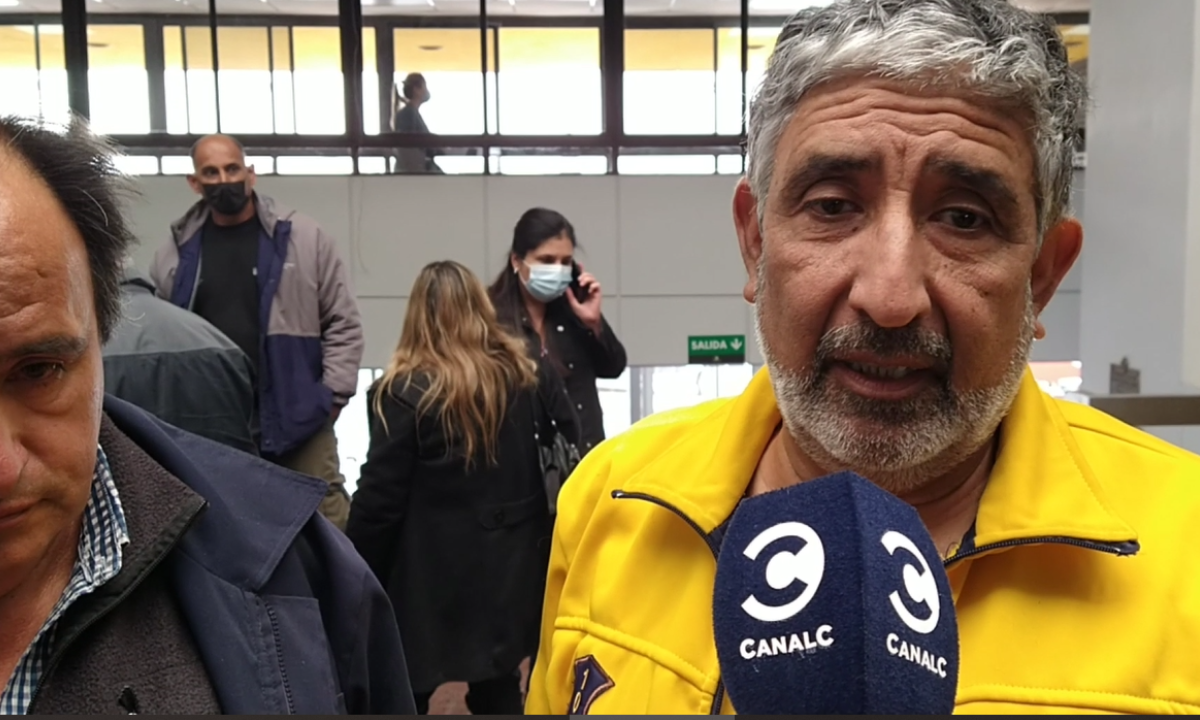 Municipal employees of 107 worked together with other departments to deliver toys and sweets to children who are admitted to the Children’s Hospital and also to children who attended external clinics during the day.

Oscar Moreno, delegate of 107, spoke with Channel C and referred to the work they did to carry out this activity. “For us it is moving, it is a difficult situation for many children, it has been distributed in the ontological part and throughout the boarding school, also to the people who have come to the external clinics” , he pointed. And he added: “This is the result of an idea from the comrades of groups that seek social work. We are all here, there are many departments: from 107, environment, social development, public health, a lot of municipal workers who have come to collaborate with this activity“.

Read also: The word of Brenda Agüero’s lawyer about the Neonatal case

“This was organized in less than a week, we have obtained many toys, around 200 or 300 bags of goodies. We have also had the participation of a former soccer world champion: Humberto Bravo, who came and handed out soccer balls and t-shirts. It has been a nice activity”he concluded.