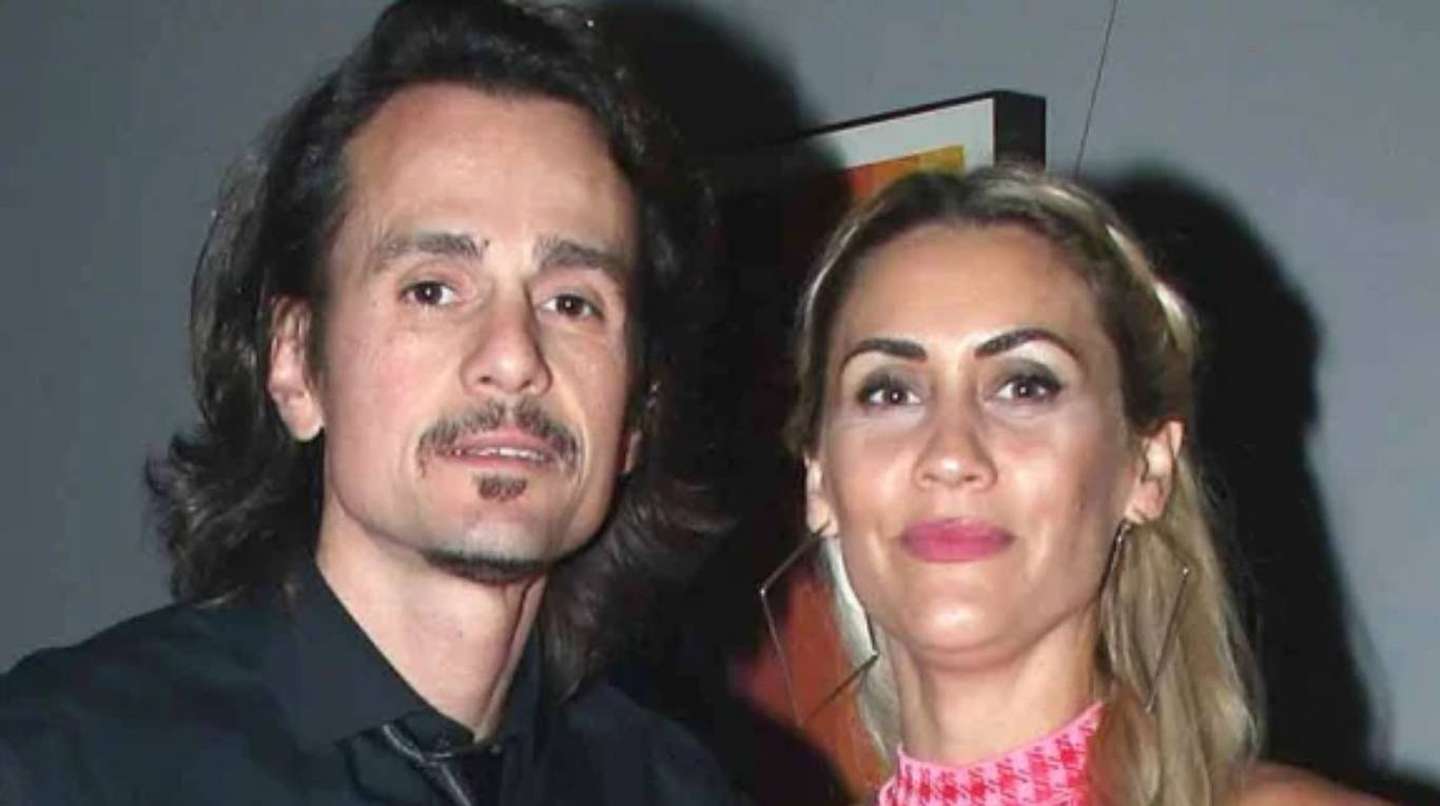 After publicly revealing that Christian Sancho asked Celeste Muriega to marry, Vanesa Schual, the model’s ex-wife, appeared and made a serious complaint against Sancho. Pablo Layus read live a message that the woman had sent him where she denounced that when they separated Christian took all the savings they had.

“Vanesa, Christian Sancho’s ex, wrote me outraged,” the journalist began. And he continued: “He left the house where we lived until February. He left us financially insolvent and took all the family’s savings.”

Read also: This is how Felipe Pettinato left his apartment after the fire

And continued reading: “He sees his son every twelve hours, but his son does not even know that he has a girlfriend. He wants to get us out of the house we are living in. I am outraged and talking to lawyers right now.”

It should be noted that Vanesa Schual and Christian Sancho whitened their separation in 2020 after 11 years of relationship. However, Schual confirmed to Layus that they both lived under the same roof until a few months ago, when the model whitewashed her relationship with Muriega.