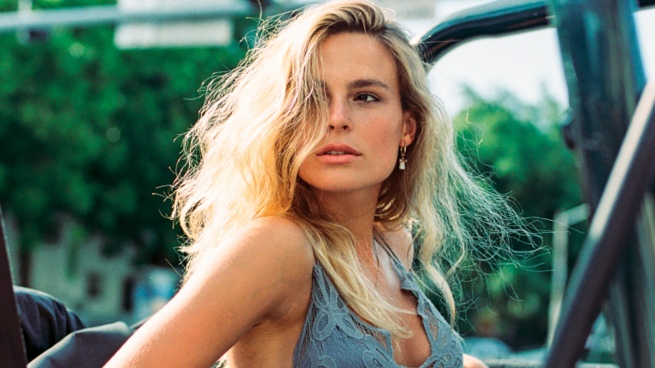 In a new virtual meeting, one of the long-awaited Instagram Live on Channel C, the journalist Mimí Spicher will talk with the Argentine singer Chule. The Live will be this Tuesday, August 23 at 8:30 p.m., from the Channel C Instagram profile.

Sofía Von Wernich, alias “Chule”, at 24 has managed to travel the world, cross borders and establish links with a wide variety of musical collaborators. Like many contemporary artists, Ella Chule began uploading cover videos to her social networks that quickly spread and made her famous.

Thanks to the boom he had on social networks, in 2018 he published his first EP of original music “Vaivenes” which was presented throughout the country. In 2021 she released her album “Folk” and two EP’s, her self-titled album “Chule” and “Cámara Lenta”. The young artist was chosen as a supporting artist for the North American tour of the legendary Mexican pop-rock band Jesse & Joy, and had the opportunity to open the Shawn Mendes shows at the Movistar Arena (Argentina).

Chule will be presented in Córdoba, at Quality Espacio on August 27. This Tuesday the 23rd, don’t miss Channel C’s Instagram Live, which will be unmissable!