Closer to the HIV law 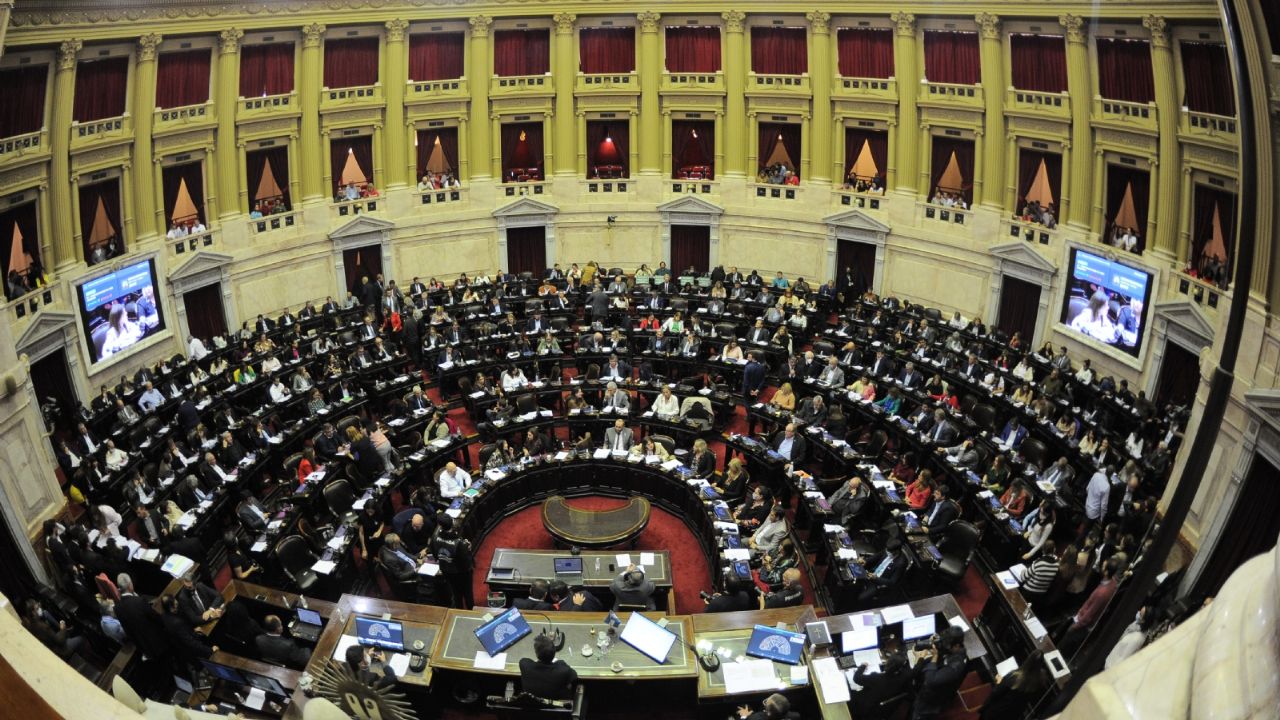 Closer to the HIV law

This Thursday, after the meeting of the Health and Budget and Treasury commissions, the HIV law obtained a favorable opinion. The proposal, which already has half a sanction, could be dealt with soon in the Senators’ precinct.

The senator from the Frente de Todos, Pablo Yedlin, was the first to speak in the commission. The official argued that “The difference is that this law, in addition to HIV, touches on other diseases that are also sexually transmitted.”

On the other hand, he stressed that the drugs to treat these diseases are very expensive and that this law seeks to guarantee early diagnosis, treatment and monitoring of these groups of patients.

“It is a law that contributes, creates a National Monitoring Commission for treatment, a group in INADI against the discrimination of these patients, prohibits pre-employment tests so that no one is discriminated against if they have HIV,” he concluded.